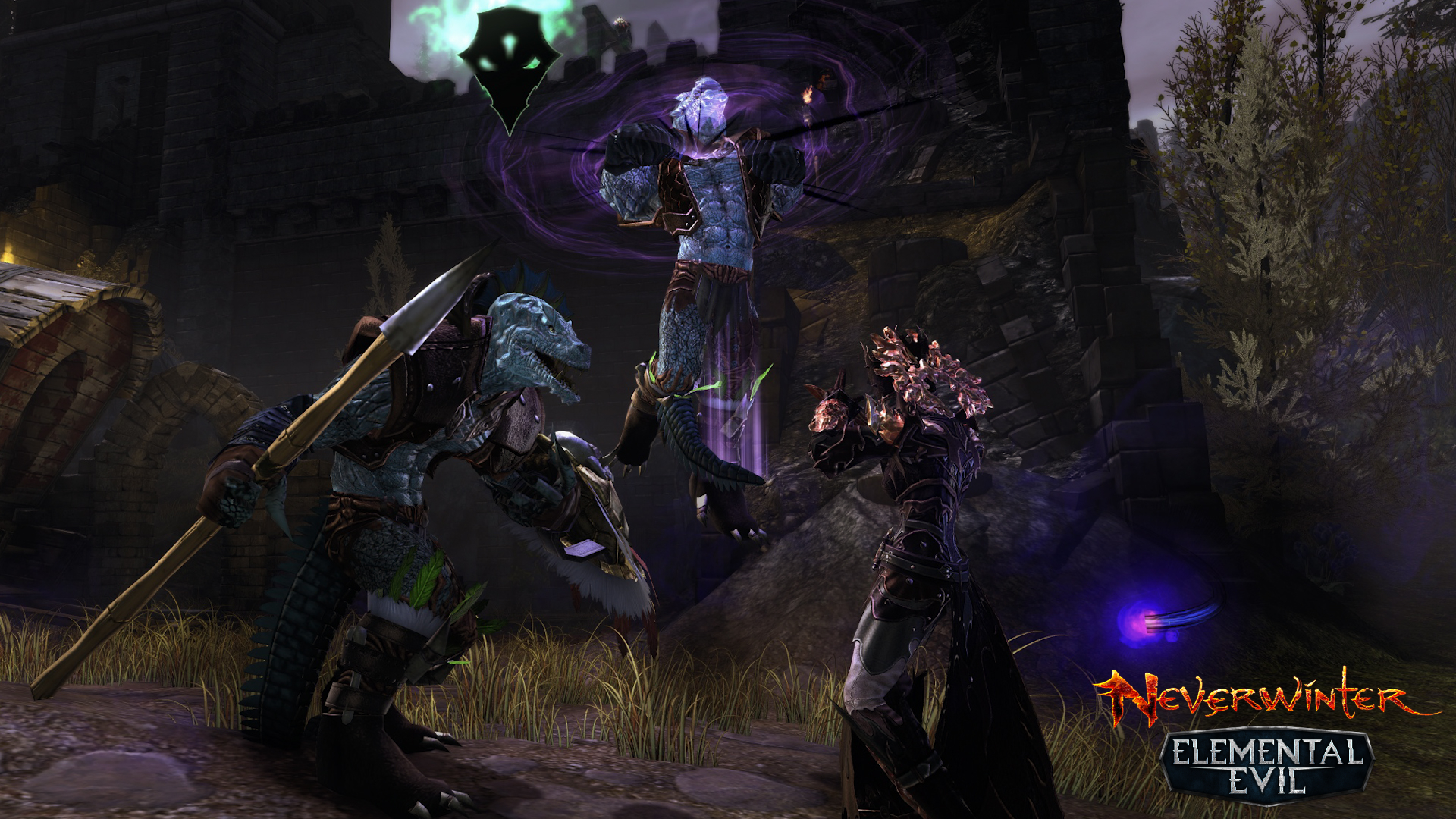 Today, Perfect World Entertainment Inc., a leading publisher of free-to-play MMORPGs, and Cryptic Studios announced Neverwinter: Elemental Evil – the newest expansion for the action MMORPG set in the Dungeons & Dragons Forgotten Realms universe from Wizards of the Coast – is now available on PC, followed by Xbox One later this year.

In the largest update to the game yet, Neverwinter: Elemental Evil brings a new playable class – the Paladin – increasing the playable class count to eight. Players creating a Paladin will be able to choose between focusing on healing or tanking builds. Neverwinter: Elemental Evil also brings the iconic hero Minsc & his miniature giant space hamster Boo to the city of Neverwinter as they pursue the true nature of four elemental cults dedicated to seeding destruction and instability throughout the Forgotten Realms. The new module increases the level cap from 60 to 70, which brings a new set of quests, feats and slottable class feature powers.

“Our team is thrilled to revisit one of the most iconic stories of Dungeons & Dragons with Neverwinter: Elemental Evil,” says Rob Overmeyer, executive producer of Neverwinter. “Aspiring to deliver our biggest expansion to-date, our team at Cryptic focused on introducing long-requested gameplay features as well as building more Dungeons & Dragons lore into our game. Introducing a new class, the level cap increase and Minsc & Boo into one expansion was quite a task, but an exciting one in order to continue to build a quality Dungeons & Dragons digital experience.”

“D&D players have fought the forces of Elemental Evil before but there is a new twist with cult leaders like Aerisi, the elven prophetess ruling the Cult of the Howling Hatred, and the three other elemental prophets playing a deceptive role as the story is brought to life for Neverwinter players”, said Nathan Stewart, Brand Director of Dungeons & Dragons.

Neverwinter: Elemental Evil continues the partnership with Wizards of the Coast as Cryptic Studios and Perfect World Entertainment maintain a one-to-one release cadence with official D&D storylines. Neverwinter players will journey through new adventures as they fight the newest threat to Protector’s Enclave – the Cults of Elemental Evil – which are also present in the upcoming tabletop adventure release, Princes of the Apocalypse.