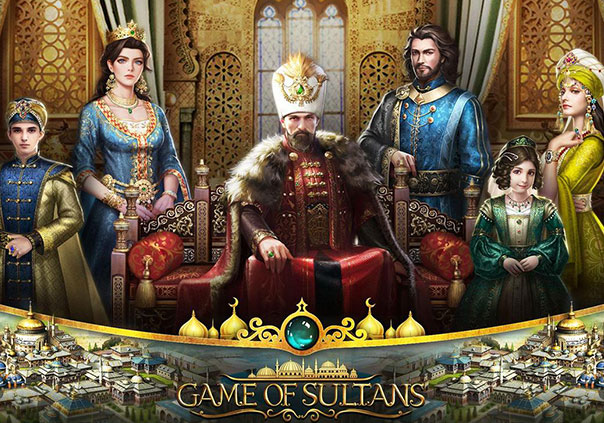 Game of Sultans is an Empire simulator RPG that puts you in the royal throne of the Ottoman Empire. Recruit allies, form guilds, and secure your place in history.

►Recruit a harem of beautiful women whose only desire is to make you happy, and give you children.

►Ally yourself with wise and powerful viziers.

►Spread the rule of the Ottoman Empire by raising armies and expanding your territory. Drive your enemies before you. Crush them. Hear the lamentations of their women.