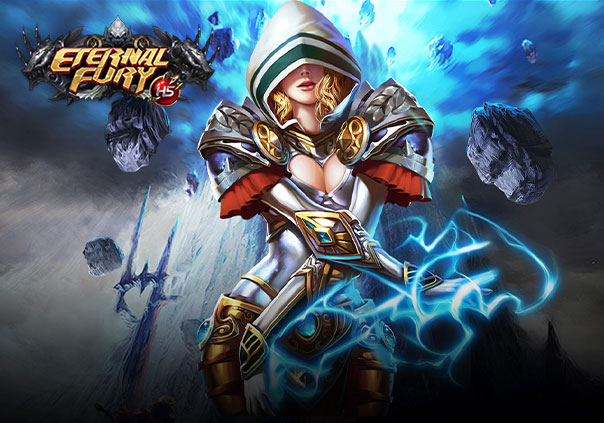 It has been told in stories from long ago the Underworld Empress Hel once invaded the Human territories of Midgard, but was foiled by the might of the Five Kingdoms combined. And so it came to be her grand plan to overthrow the gods failed and for a time many forgot, until now. Ancient evils stir, monsters rise, and the world of men must once again come together to combat a catastrophic new threat.

►Overwhelming Offense: Turn the tides of a tough battle by utilizing the immense power of your ability set.

►Adventurer’s Spirit: Take on a series of  challenging dungeons for gold, glory, and precious materials.

►I Love Democracy: Build, advance, and lead a budding realm to prosperity as the newly elected King-Commander.

►Gotcha!: Summon god-like legends and myths from the void to assist you on your long journey.

►Infinite Ambition: Put your leadership skills to the test by taking on a rivalling player’s hand-picked team.

Knight – Honor-bound warriors of all things holy and just. Capable of effortlessly adapting to any situation no matter how overwhelming the odds.
Archer – Reclusive protectors of the land’s forests. Quickly and efficiently fells foes both big and small with the unmatched use of a crossbow.
Mage – Foremost experts on the limitless strength found in nature. Excels in dealing massive damage and healing even the most fatal of wounds.