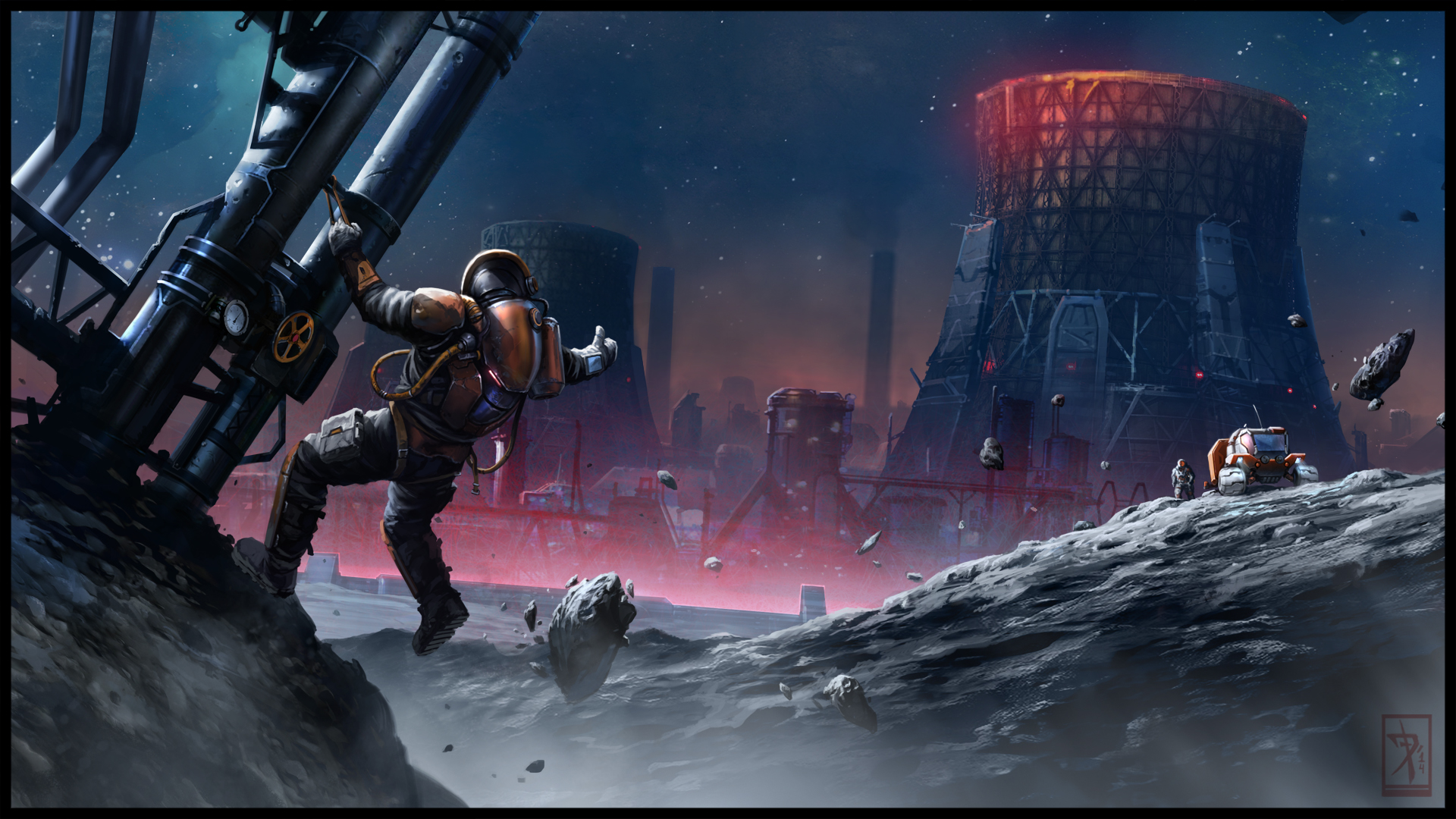 IDC/Games and Kraken Games, Russian developer studio, announce publishing agreement to publish Warside in Europe and Turkey, localized into several languages. Warside is a Sci-Fi multiplayer shooter played on classic 2D maps combined with RPG elements. Players will be part of a small Elite Squad that fights for resources and power in the Galaxy.

Players can aready sign up for the beta on http://en.idcgames.com/warside/ and wait for the E-mail notification as soon as the game is available.

In Warside, players will have to develop their unique skills to use them in epic battles against other players. Their mission is to finish off monster hordes in highly risky situations to gain a series of advantages over their enemies. The player will have a lot of freedom of movement in the game, such as being able to fly over their enemies’ heads, jump great distances or even climb up a wall to hide and wait for the best moment to attack.