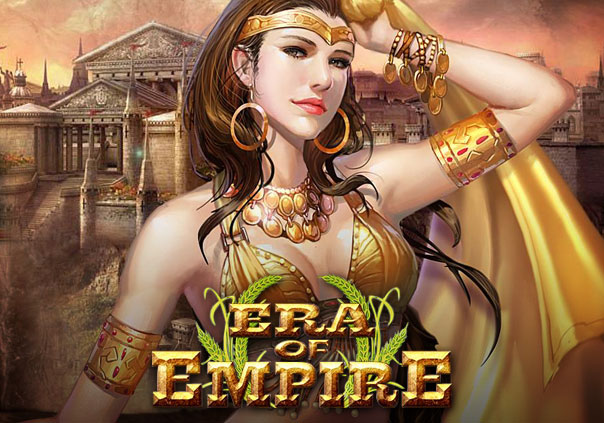 Era of Empire is a social MMORTS designed to offer an in-depth simulation of four great ancient civilizations as they grow from primitive societies to great empires. Each city has over sixty structures, allowing players to control and customize their city. Era of Empire features a realistic economic model in which each city produces certain supplies and must trade for what they can’t produce with other players. As a leader, you must manage your civilization’s industry, agriculture, military, faith, and culture in order to help it progress. The game also features real-time multiplayer battles and guild wars.