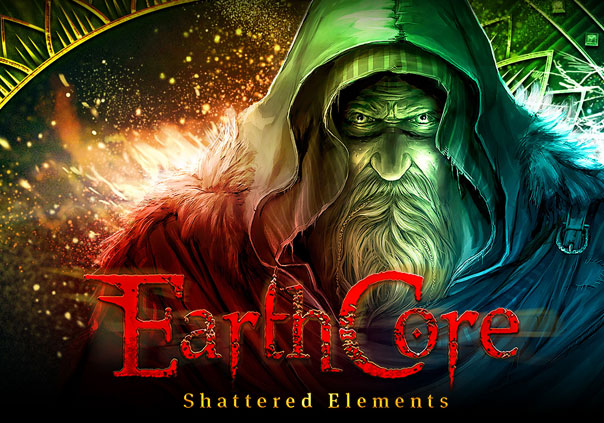 Earthcore: Shattered Elements is a collectable card game (CCG) developed by Tequila Games, where players must use their tactical skills and strategy against opponents with infinite combat opportunities at their disposal.

Skill-based combat: Even the most powerful cards can lose if used in the wrong way, so play carefully.

Singleplayer: Play in a single-player campaign against epic bosses, missions and more.

Arena Enter the Arena to test your skills and battle other players in ranked multiplayer leagues and online PvP modes. 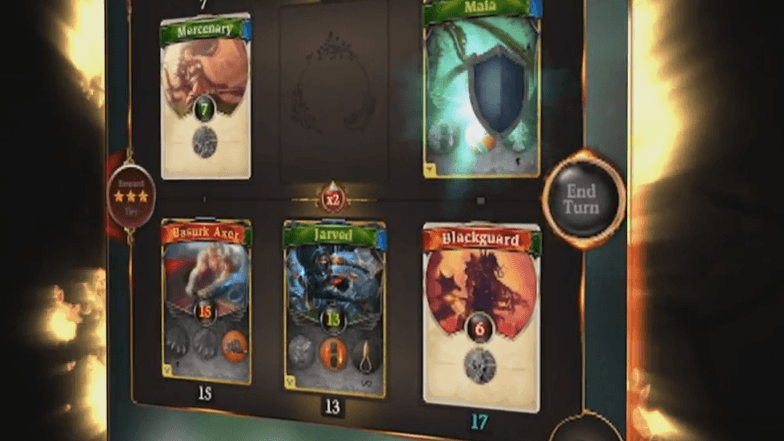 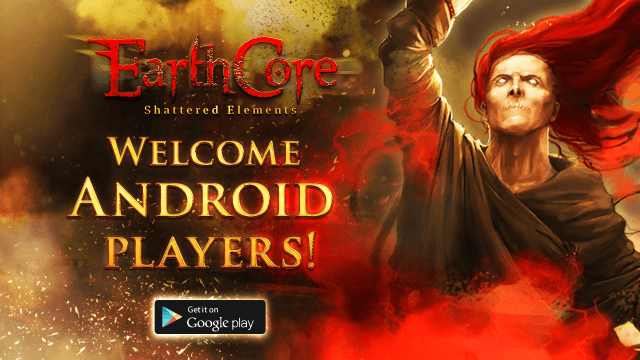 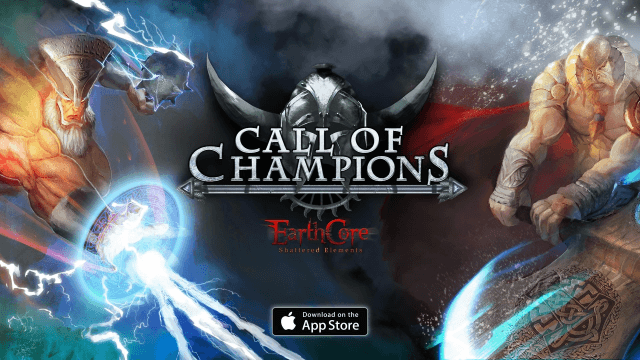