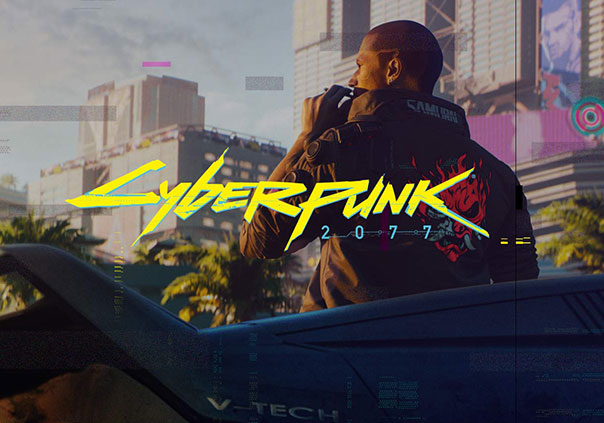 First announced in May of 2012, Cyberpunk 2077 is the anticipated first person RPG from CD Projekt Red.

Cyberpunk 2077 puts players in the role of V, a gun for hire in the dystopian Night City. Man and machine have merged in this future, where Megacorps, corporations that have become like governments unto themselves, have all the power. As V you must navigate not only the real world, but also the virtual world of the Net in order to become an Urban Legend in the sprawl of Night City.

►Players will be given a wide variety of customization options for their character, including gender and appearance, which will actually affect the story. What skills V adopts will also be fully at the control of the player.

►Travel across 6 unique districts in first person. Drive (and steal) vehicles over 12 miles of roads.

►Search thousands of rooms in hundreds of buildings to achieve your missions and advance in a Game-Noir story.