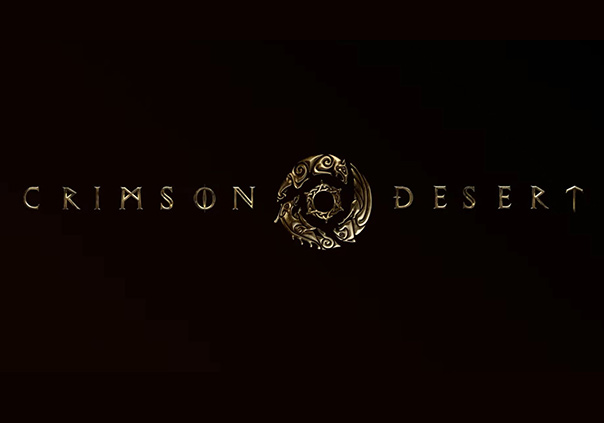 “The King of Demeniss, Unifier of Lands, lies in a coma. In the ensuing power vacuum, those who have suffered under his iron rule now seek to exploit his weakness. Some who have felt the oppression of his conquests seek only independence, but others dream of gaining their own absolutist rule. In this time of turmoil, you will not survive against such powerful foes alone. You better assemble a team. ”

►Historian: Leave a legacy across the land of Pywel as you make tough calls and experience first-hand the tale of battle-tested warriors.

►Armed and Dangerous: Personalize yourself and your characters with a diverse selection of weapons ranging from trusty pistols and swords to the more sinister products of alchemy.

►Band of Bandits: Become a great leader and recruit even greater fighters to form your company of mercenaries. 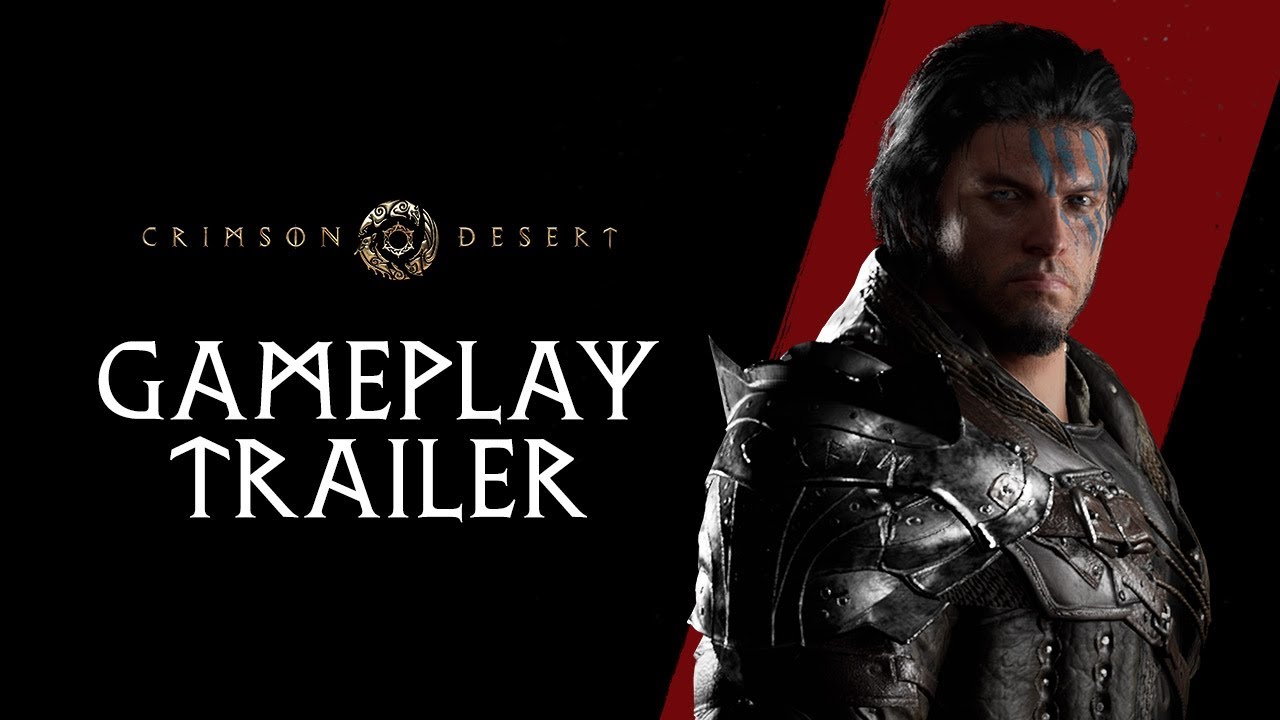