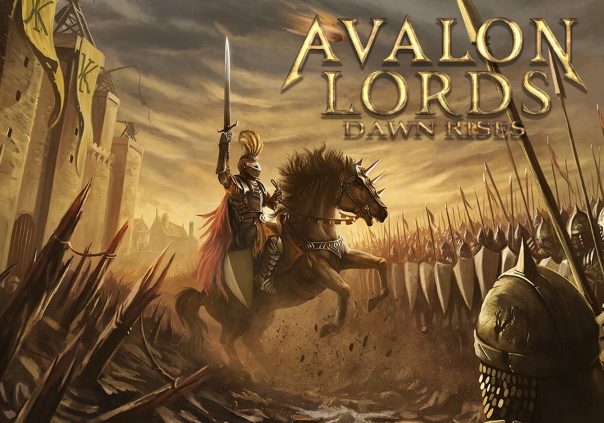 Avalon Lords: Dawn Rises is a free-to-play realistic real time strategy game. Set in the land of Spero, five City States rule and battle for the land, each hoping that one will succeed and declare themself king.

Among five factions, players can control hundreds or thousands of troops, with dozens of units each possessing their own abilities. Or construct cities in an open sandbox format, building from dozens of building types and researching special technologies to upgrade your kingdom.

Players gain persistent experience in an account-wide progression system. As players level up, they can acquire permanent Specialization Perks to use in any battle they choose to join.

Animus Interactive has just revealed their recent MMORTS, Avalon Lords: Dawn Rises, will be switching from a buy to play. 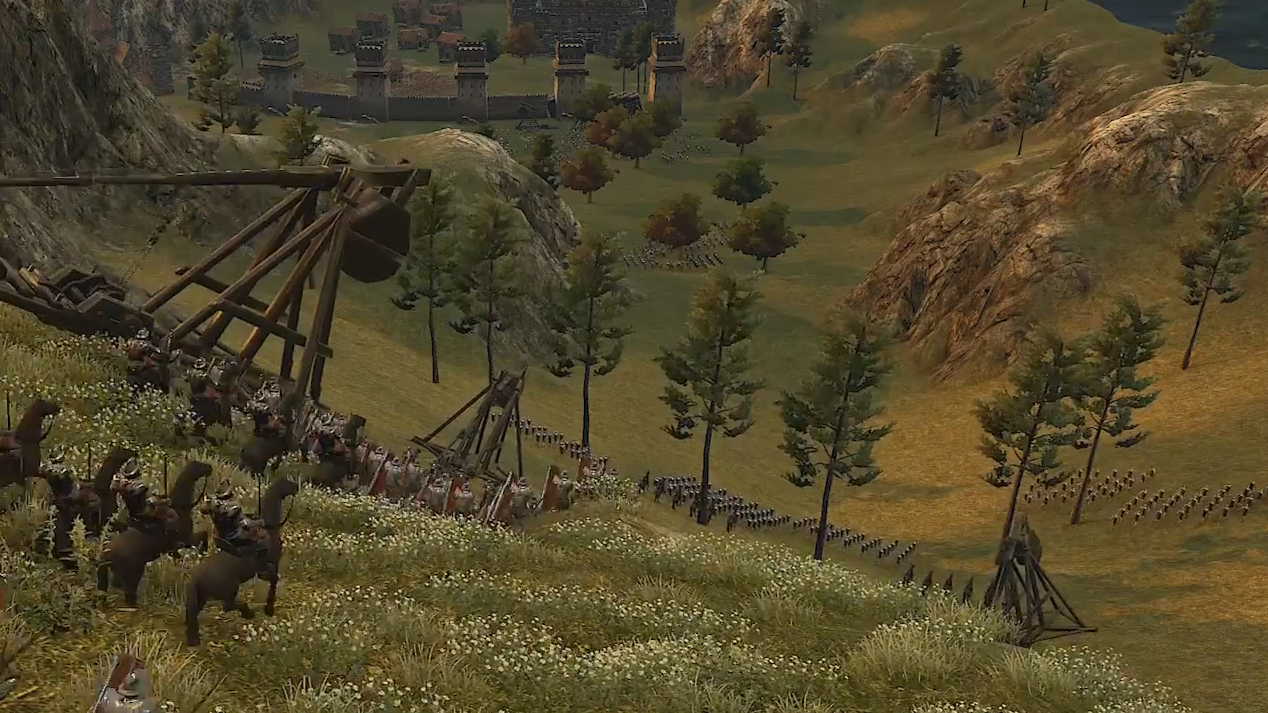 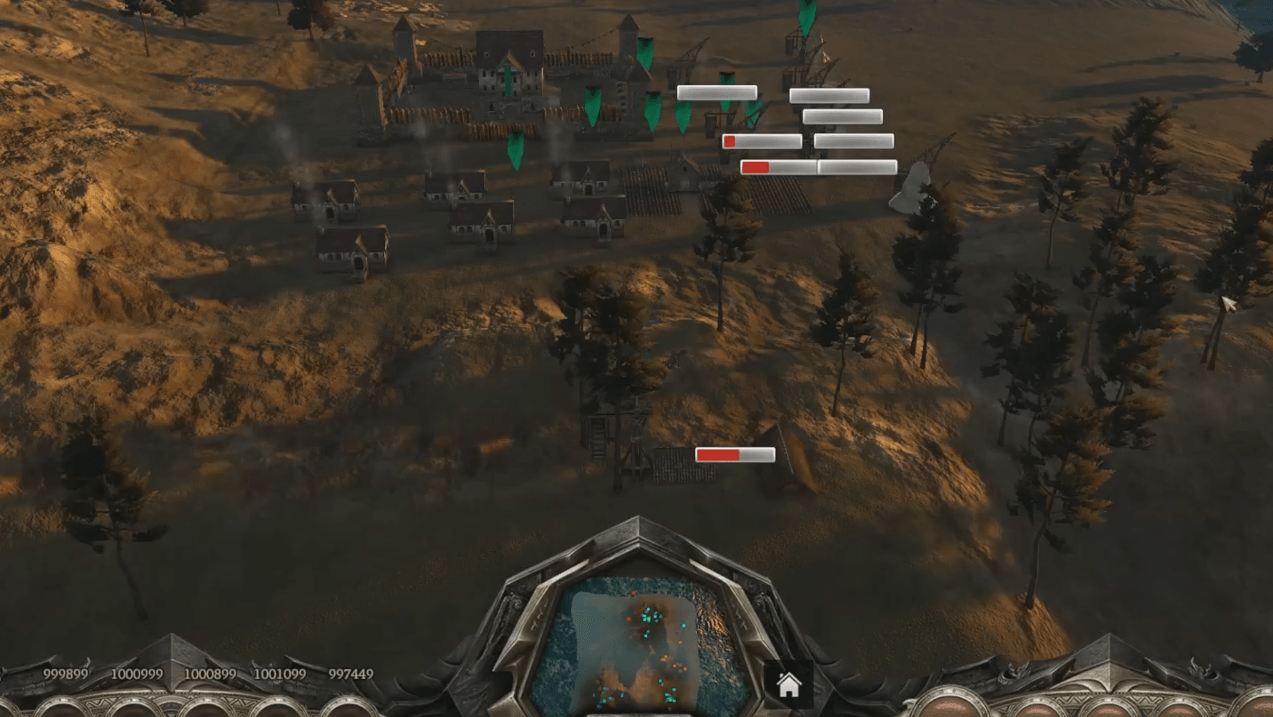