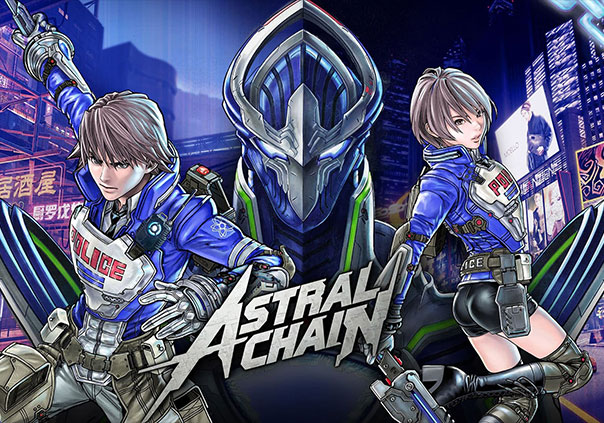 The Ark was once a prosperous multicultural city, now it’s just a warzone between Neuron’s elite task force and deadly aliens pouring through mysterious dimensional gates. Team up with your living weapon Legion and put an end to the malicious invasion.

►Useless!: Swap between Legion types and skills in the heat of combat to unleash a flurry of deadly abilities.

►Galactic Mysteries: Investigate the origins of the interdimensional invaders and uncover a host of secrets at the same time. 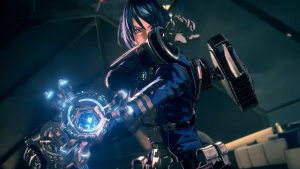