Runescape’s Toughest Boss Yet Emerges from the Lost Grove

Solak, the tormented ‘Guardian of the Lost Grove’ returns to Runescape‘s world of Gielinor after many millennia. He’s the first new group boss to launch in Runescape since January 2017, and is a high-level, end-game boss that can be encountered in a few different ways. This will offer either a more accessible, or more challenging experience as players wish: A two-player mode and a group mode for one to seven players. There are no specific level requirements for Solak, players ought to ensure that they have a strong team with high-level combat gear. Should Solak be released from the evil elf spirit that controls him, players will be rewarded with new, powerful crossbows and access to new pets – the creatures of the grove. Solak has also debuted in the real world thanks to a new AR experience, with the release of two Snapcodes that bring the Guardian of the Lost Grove to life.  In addition, The Solak group boss is only available to members. 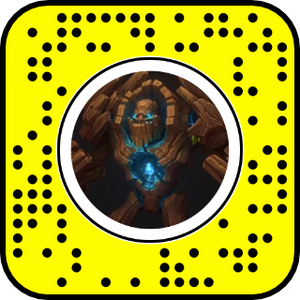 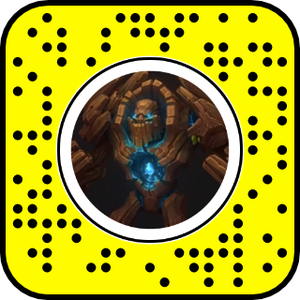 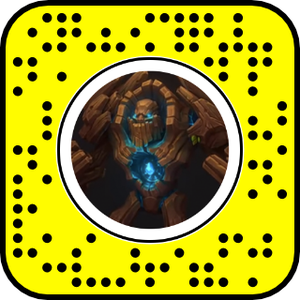