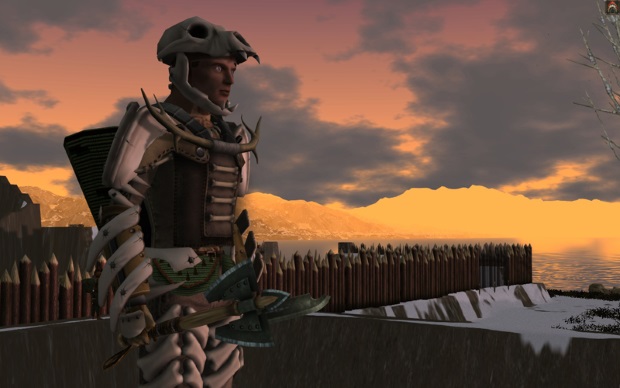 Xsyon’s improved architectural system boasts versatility and ease of use. Players are now empowered to fully visualize and realize their construction projects much faster and with more flexibility than ever before!

Full details and patch notes can be found on the official Xsyon website.