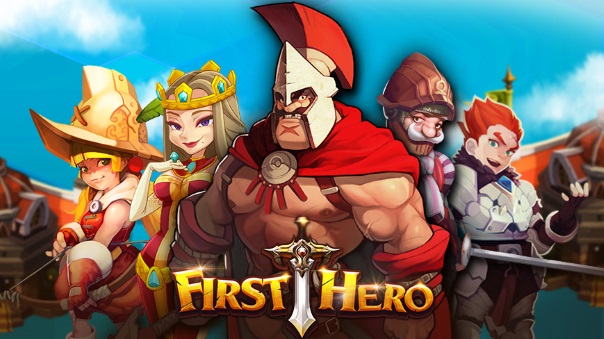 Webzen revealed a new strategy title, slated to arrive in the first half of 2018, entitled ‘First Hero’. It is a real-time strategy title for both Android and iOS, where players recruit legendary heroes from history to test their tactical skills in dynamic/strategic battles. Players must balance recruiting heroes and enhancing their powers, while also building their base and fighting battles. Players may also control these heroes in battles to expand their domain, as well as forging/founding Alliances with other players to fortify their territory. It will be available in English, Spanish, and Portuguese and launch is set in the first half of 2018. More information can be found at the First Hero website.