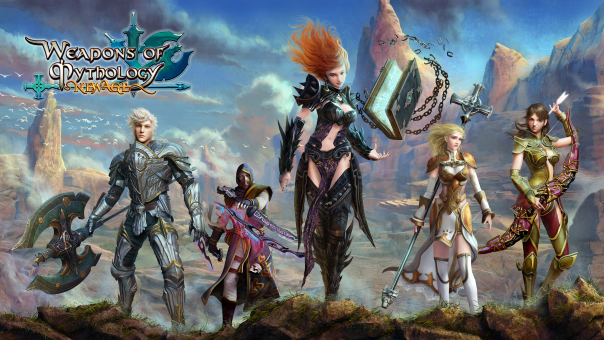 IDC/Games has announced that the Weapons of Mythology Second closed beta has just started. Localization for French, German and Spanish languages is now available, while Italian, Polish and Turkish languages will be added later in October.

New during this beta test are the following features:

In order to access to this beta, players should register at the IDC/Games website and get an invitation code from one of many websites that will be handing them out this week.