Warlocks vs. Shadows expands with Blood Mage and New World 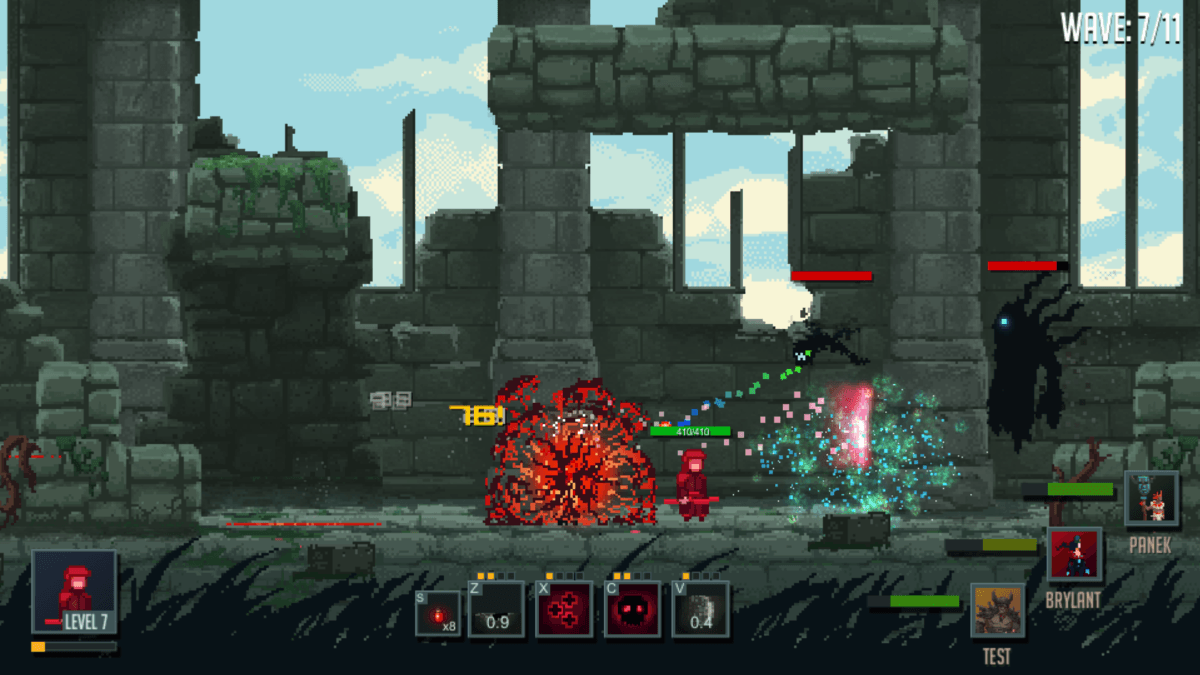 Updating Early Access games is nothing new. But there are updates and UPDATES. What One More Level and Frozen District developers are doing is not only fixing bugs, working on balance or adding new features even. They are constantly adding new content to the game and in a size and quality of something that could easily be considered a DLC. And one that you’d normally have to pay for. But it’s not the case with Warlocks vs. Shadows. Once you buy the game devs make sure you are constantly rewarded with new worlds to explore and new Warlocks waiting for you to lead them to victory!

Jump to Warlocks vs. Shadows Steam product page to grab the copy of the game and be the first to check all that has changed.
http://store.steampowered.com/app/330270

And it may take you a while, as the list of changes this time is really impressive!

And if you think developers will stop here… think again. The team still has some aces hidden up their sleeves. A brand new gameplay mode anyone? But this will be announced when the right time comes.