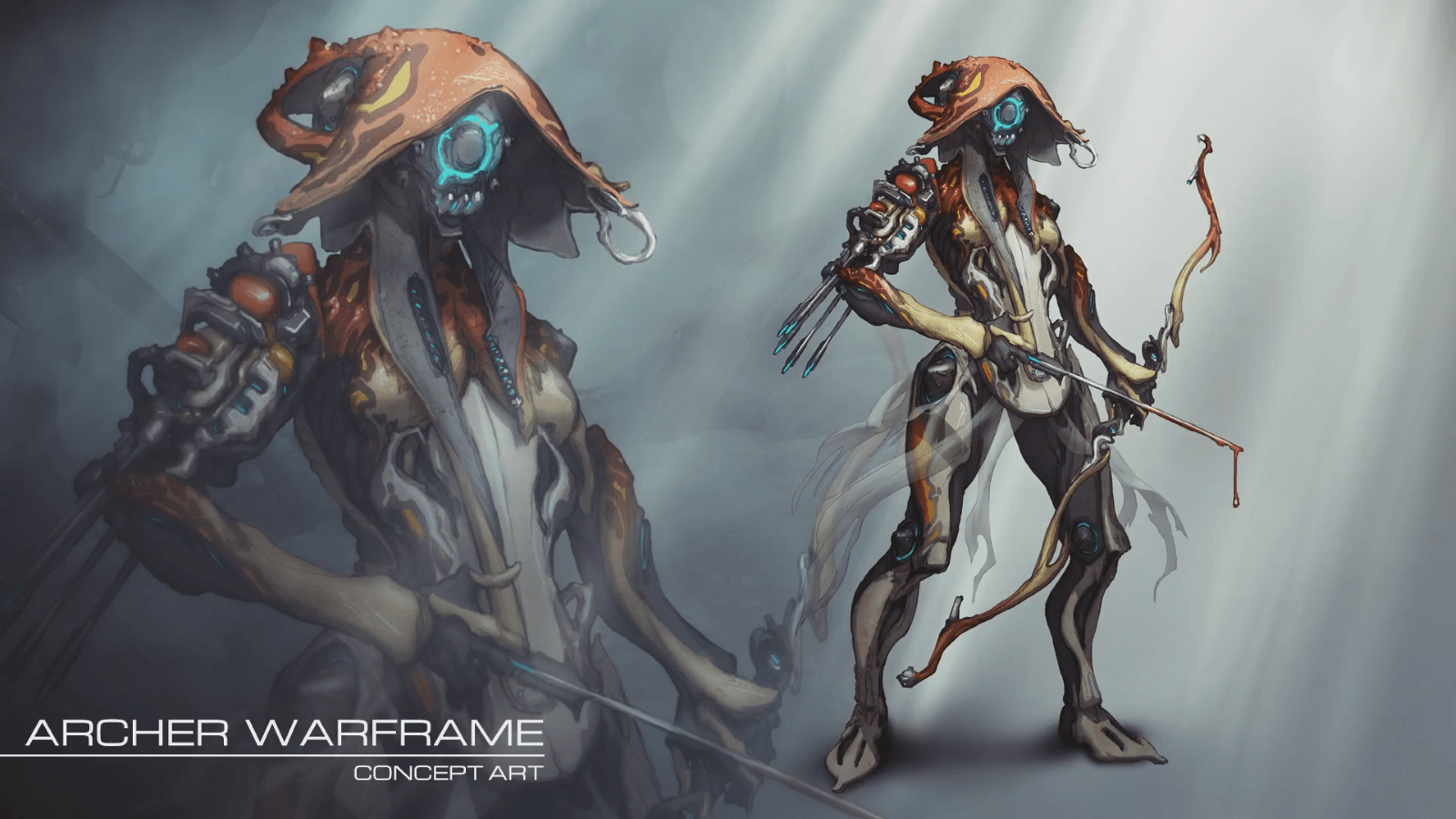 Digital Extremes, developers of Warframe, are working hard on update 18 and have been releasing some intentional leaks about the upcoming content. Update 18 will hit PC players before the end of the year, bringing new cinematic quests, new tiles set on the Moon, a new faction, and reworks to the login and chat systems.

At NYCC 2015 developers announced two new Warframes that are going to be released. The first is an archer-themed Warframe (name unknown) which will bring some new mechanics to the table. For example, she can control the projectile’s trajectory, loot item from living enemies (in the Robin Hood style of robbing from the rich to give to the poor), and use a toxin generator in her arm. Her ultimate will use her bow, which uses similar mechanics like Mesa’s pistols and Ashes’ blades.

The second Warframe to come out will be Wukong, which had been leaked a few weeks earlier. His kit is developed around the lore of Wukong, the Monkey King from eastern culture. This Warframe has a release date which is some day in November. All in all, Digital Extremes are working hard to bring new content and quality of life tweaks which will help new and veteran players.