News >
Editorial Articles >
Where Are All The Zombie MMORPGs?

Where Are All The Zombie MMORPGs? 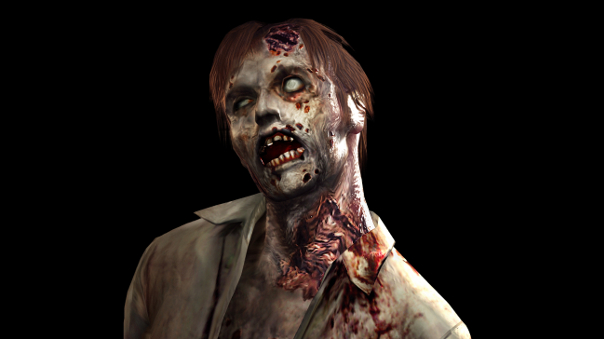 Ever since I saw Dawn of the Dead as a kid I was in love with zombies. Almost everything I own has some sort of zombie theme to it. My computer wallpaper is zombie themed, my iPhone is zombie themed and filled with zombie games, and the array of zombie games that I have on my computer and for my consoles are too many to count. Needless to say, I love zombies. In fact, it’s fair to say I have an unhealthy zombie obsession – but that’s a story for another day.

It saddens me that there aren’t any good zombie themed MMORPGs out there. All I play today is the same old generic fantasy themed grind fests over and over again, and to be quite honest I am almost sick of it. Don’t get me wrong, I still play games like Twelve Sky 2 and Runes of Magic regularly. I still love MMOs and probably won’t stop playing them anytime soon, but I’d love to see a zombie themed MMORPG. Even if the zombie MMO is the same as any generic, grindy fantasy game it would still be worth playing because of the unique theme. 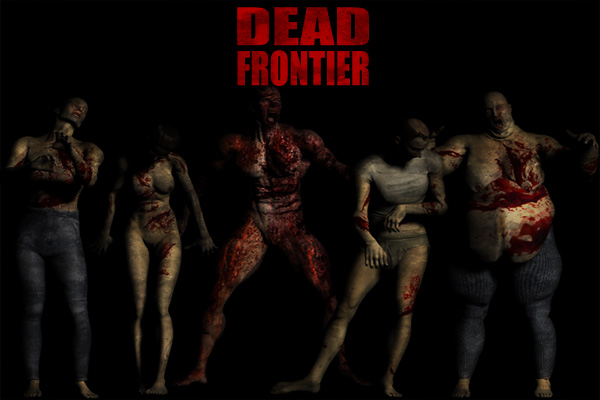 Even with the immense popularity of Zombie themed video games like Left 4 Dead, Resident Evil and Dead Rising, there still aren’t any zombie themed MMORPGs. I mean, there are easily 100+ fantasy themed MMOs out there and not a single Zombie game. What makes things worse is that there are two different golfing MMOs (Pangya and Shot Online), a baby themed kart racing MMO (Come on Baby), and yet no Zombie themed MMORPG. The only zombie MMO out there, that I know of, is ‘Dead Frontier’ but that isn’t a true MMORPG, as it’s browser based and lacks depth. Some company out there needs to seriously consider making a zombie themed MMORPG. 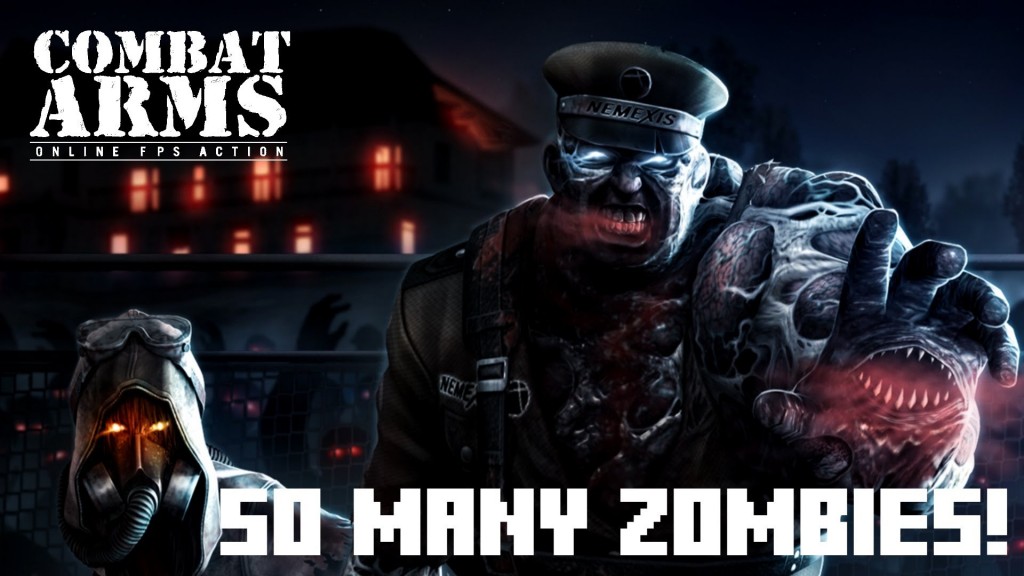 Several free to play MMOFPS games like Combat Arms and Cross Fire have modes where one team plays as zombies or ‘mutants’ in the case of Cross Fire. These game modes are a lot of fun. Infecting other players and playing as a zombie who only has melee attacks is a welcome break from the usual AK47 and/or M4 spraying.

So what do you guys think? Maybe I’m just a bit tired of all of these fantasy MMORPGs and Martial Arts games. Does anyone else want to play a zombie themed MMORPG?