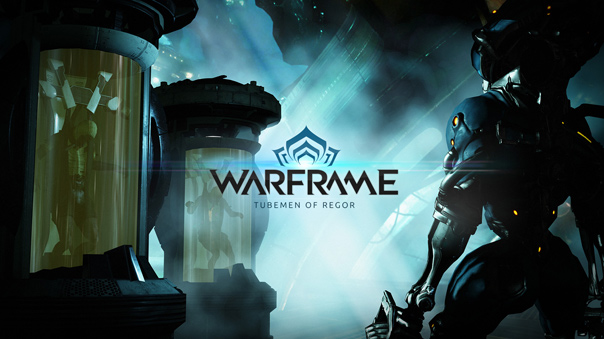 Primary highlights of update 16.5, Tubemen of Regor, include:

PC players can download the Tubemen of Regor Update today! PlayStation┬«4 and Xbox One players will receive this Update in coming weeks. To learn more about Warframe, download the game and join the community, please visit the official website at: www.warframe.com.