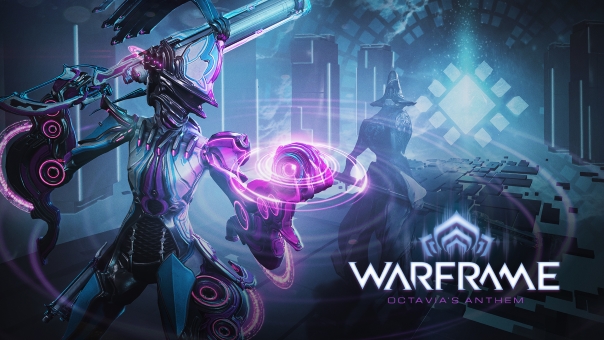 The March 25-26 weekend marked Warframe’s four year anniversary. Warframe also broke into the top three most played games on Steam during that weekend.

The Octavia’s Anthem update puts players in a new lore-driven quest to discover the Octavia Warframe, which uses a musical instrument that allows players to compose original songs to both dominate enemies and share with other players. The update also added the Captura photo capture tool.