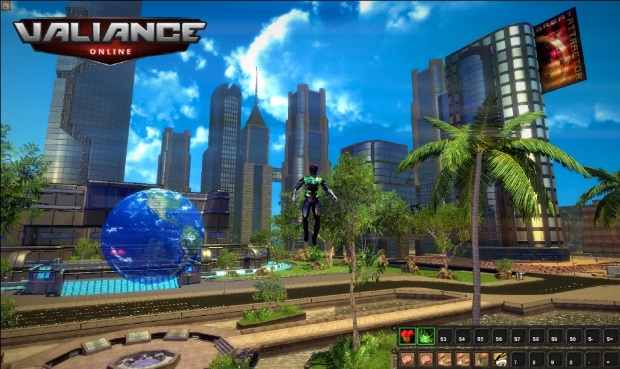 SilverHelm Studios has launched a Greenlight campaign for Valiance Online with the objective of getting the upcoming sci-fi/superhero-themed game onto Steam.

Vote for Valiance Online at http://steamcommunity.com/sharedfiles/filedetails/?id=346891697

Valiance Online is a “living world” superhero massively multiplayer online game in which player choices and actions are paramount. Set at the end of the 21st Century in the fictional city of San Cielo, players take on the roles of heroes and villains who battle using superhuman powers and advanced technology.

Some of the features planned for Valiance Online include:

The game is currently in pre-alpha and players are being invited to join in and get a peek at progress on the game so far. To get in the testing queue, register at http://valiance-online.com