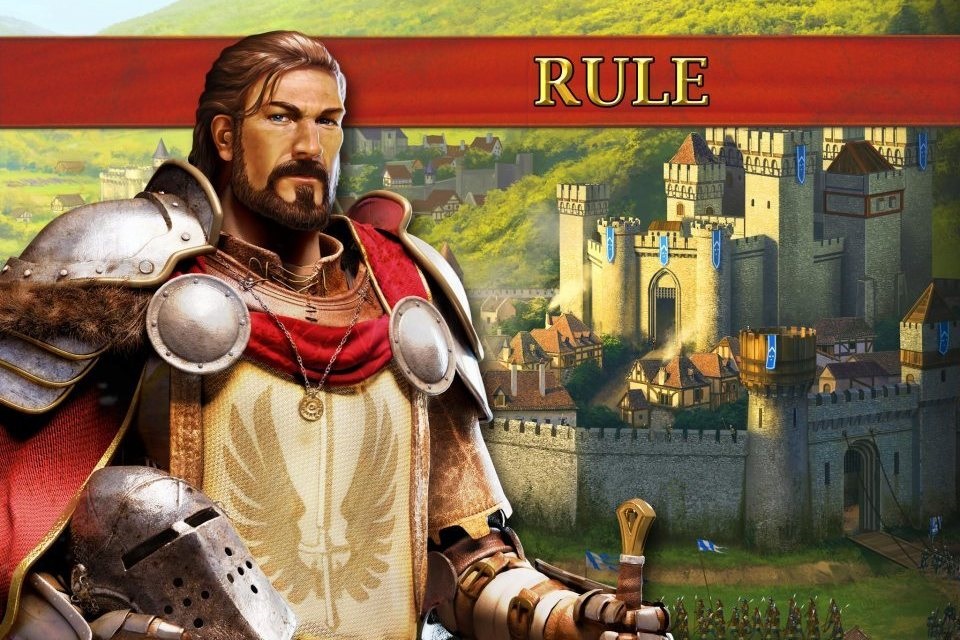 Today, online games developer InnoGames launched the iOS version of its cross-platform strategy game Tribal Wars 2. Players can download the app for free on the Apple App Store and it supports all iOS devices from the iPhone 4S on. Tribal Wars 2 is fully cross-platform, which allows users to seamlessly switch between Android, browser and now the iOS-App and never lose progress. The game follows its legendary browser predecessor Tribal Wars, which has 55 million registered players worldwide.

Tribal Wars 2’s cross-platform-approach lends itself perfectly to the game’s hardcore-PvP as it’s playable on a single account across numerous devices and operating systems. Players cooperate in large tribes, having to coordinate strategies and attacks in real-time. Constant access to the action in-game via phones and tablets gives engaged players an edge over their competition.