Trade or Fight – Choose Your Preference in Elvenar 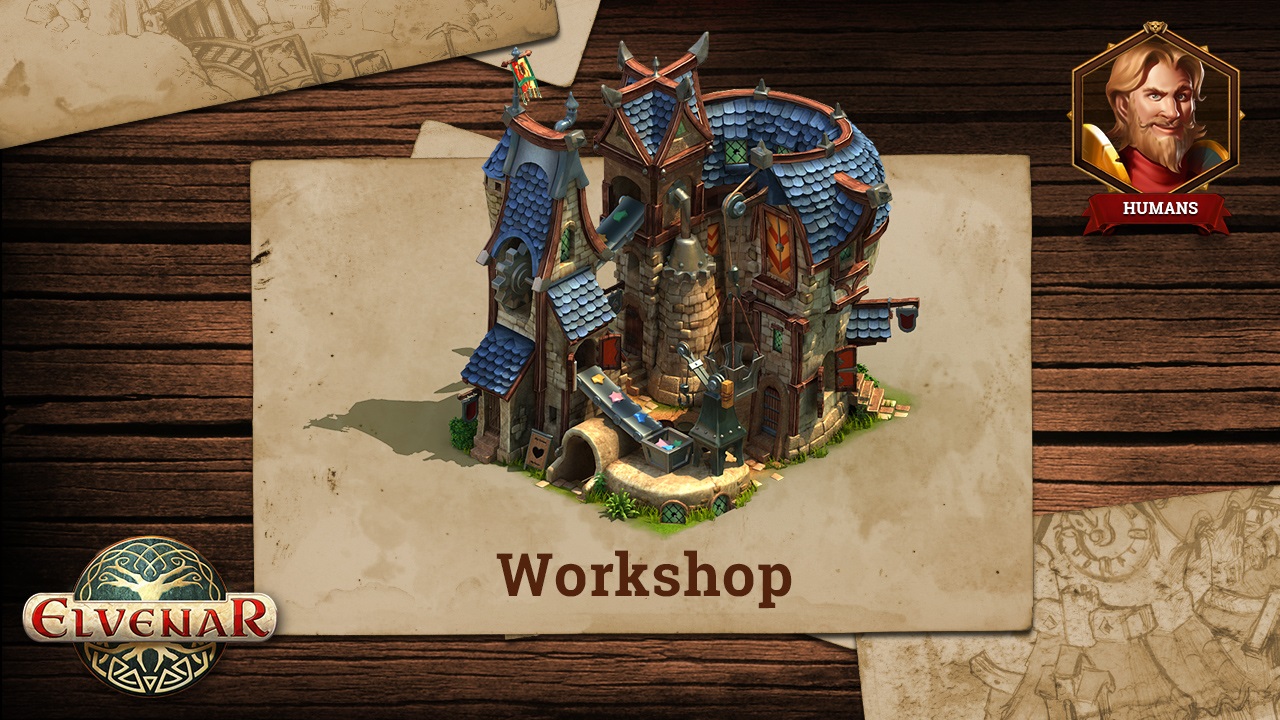 Today, InnoGames released additional information on alternative playstyles in its upcoming strategy game Elvenar. After making the already tough choice between building up a human and or elvish city, players are tasked with choosing their preferred playstyle. In Elvenar, two very distinct ways of exploring the game’s large, NPC-filled map are legitimate: To either go the peaceful way and trade – or get ready for battle, and fight one’s way through the provinces. A new video released by InnoGames explains the pros and cons for each playstyle.

In the video, Game Designer Timon and Graphic Artist Oliver explain how to approach each way of playing: Aggressive, conflict-oriented players need to stock up on troops fast, preferably by building enough armories and workshops. For a peaceful, trade-focused playstyle, manufactories and population are more important. Also, exchanging goods with other players is crucial to receive all supplies needed for the NPCs. A second video published by InnoGames displays how to use the Trader.