The World 2: Now Greenlit on Steam 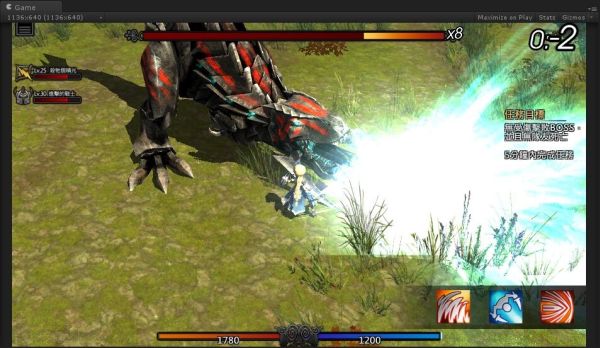 We Are Good games is proud to announce that after 50,000 views and thousands of player votes on Steam’s Greenlit service, “The World 2” has been accepted as a greenlit game. The World 2 will now be able to produce a Single-player version of their MMORPG game allowing players the opportunity to play the game offline on their PC, Mac, and Linux.

We Are Good has promised two version of the game for players. A single-player version (The World 2) will allow players to play the original game with all 80 bosses and 30 hero types with no need for additional purchases. The multiplayer version (The World Online 2) will allow for free to play gaming with in-game purchases, up to date monster rosters growing every month, trading of armor and weapons, and the opportunity to play online with others on Steam.

“We are very excited about the chance to be on one of the best gaming stores around,” said Raistlin Luo, Lead Producer for The World 2. “We hope that our game will stand out as what Chinese MMORPGs are all about and hope that Western gamers will enjoy what we have to share.”