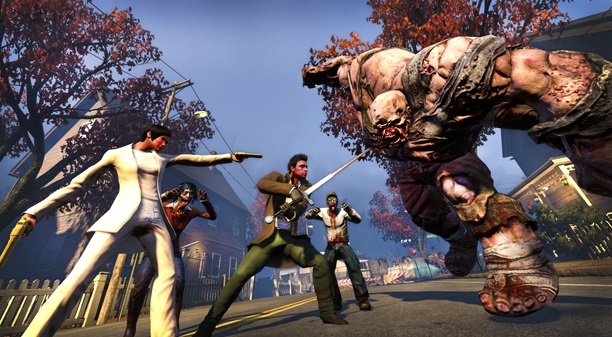 Today, The Secret World updated with its Enhanced Player Experience patch (1.11), aiming to improve the gameplay for both new players and veterans alike.

The update makes combat faster against regular enemies in Adventure Zones, while retaining difficulty in Dungeons, Lairs, and Nightmare camps. Missions have been given better rewards to make it easier to obtain good gear, making it easier to progress through the main story through missions alone. Many abilities have also been rebalanced.

New players will also find a new tutorial which gives one of two clearly explained Starter Weapons, details Builders and Consumers, and more. The storyline has been opened for free up until Issue #9’s content (Tokyo).

Many other quality of life improvements have been made and are detailed in the patch notes.