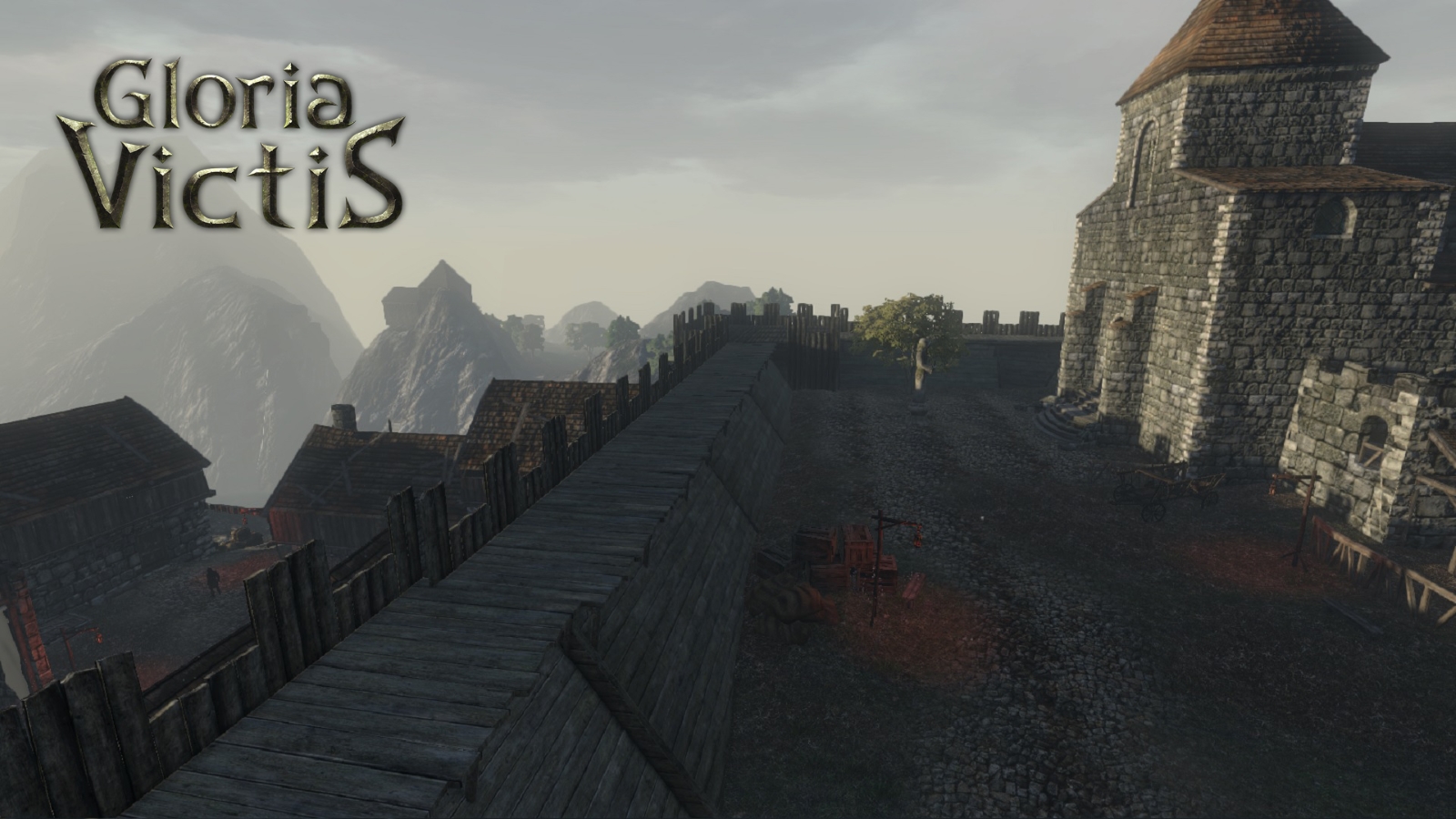 Gloria Victis has closed pre-alpha and transitioned to full alpha, complete with a server wipe to give everyone a fresh start.

The new alpha version features many improvements implemented recently including: