The Mandate Plots a Course For Gamescom 2015 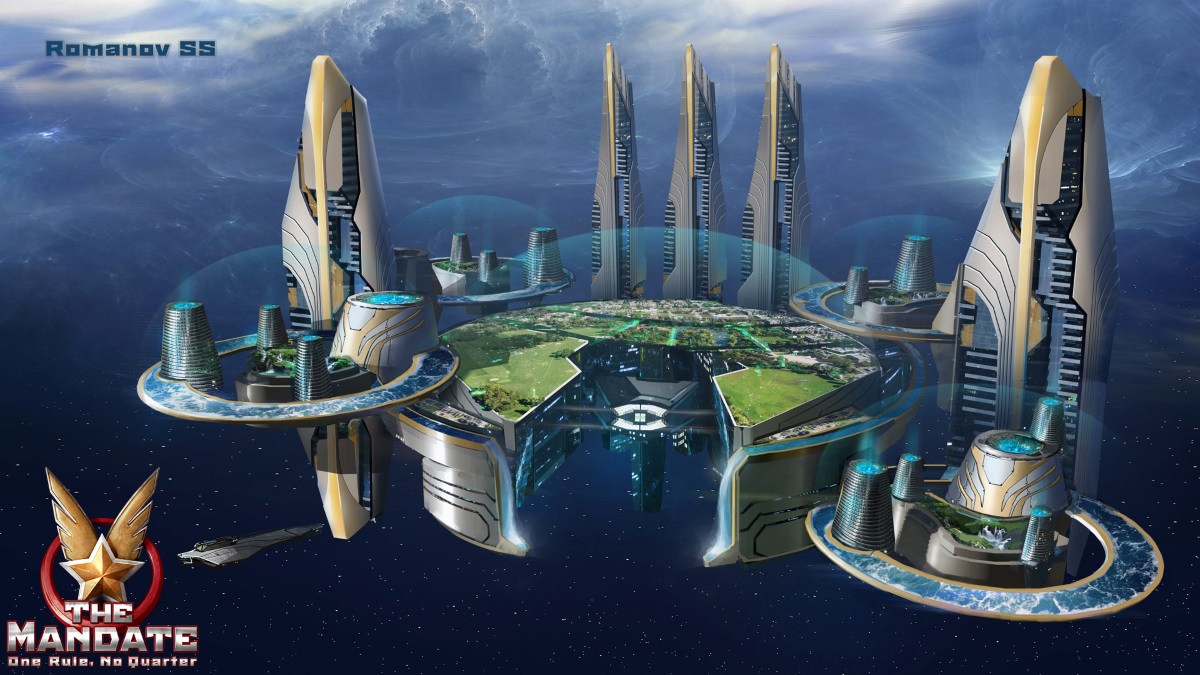 Perihelion Interactive has announced that it will be bringing its ground-breaking sci-fi RPG The Mandate to Gamescom, August 5-9 2015.

The Mandate has made the jump to the Unity 5 development platform, with Gamescom marking the first time that the six-player, cooperative, sandbox sci-fi RPG will be publically demoed. Perihelion will be showcasing the intricate squad tactics and AI within The Mandate, as well as demoing the exciting ship boarding combat to select members of the media in the business area at Gamescom.*

Planned for release in early 2016 on PC, The Mandate is set in a dystopian “Tsars in space” future controlled by a galaxy-spanning empire. Players take on the role of a captain at the helm of an evolving, dynamic ship that a crew of hundreds call home. As captain, you’ll command a crew of officers selected and honed by you, taking them into epic space battles, ship boarding operations and galaxy exploration.

Whilst epic in scale,  The Mandate  takes the concept of sci-fi RPGs to the next level by rooting the drama in your relationship with the crew – they and the galaxy map will adapt and react to the strategic choices you make, the battles you win… and those that you lose.

The Mandate can either be experienced solo, or with five other friends for additional strategic and tactical challenges. Perihelion has designed The Mandate to be a no-compromise experience for multiplayer and single-player, and players should not notice a difference in enjoyment level or depth playing either alone or with friends.