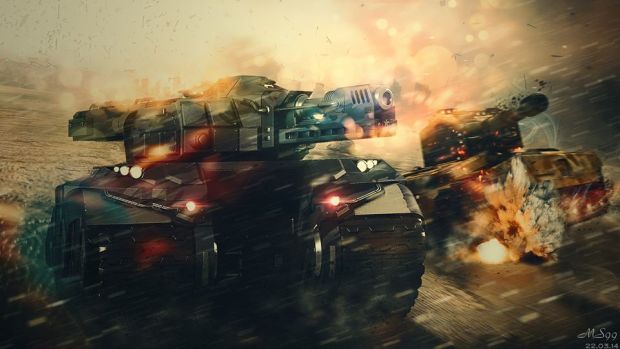 Tanki Online, the action browser game by AlternativaPlatform (one of Russia’s leading developers for massively multiplayer online games), is making huge incursions into Europe and is now headed straight across the frontlines of UK browser gamers. With no need for installation on any machine, the award-winning tank action game only takes a few seconds to unleash the big guns and let shells fly on every Internet browser. Since its Russian launch in 2009, Tanki Online has enthralled over 41 million registered users worldwide.

The pioneering technology that allows Tanki Online to play so seamlessly with no need for installation has not gone unnoticed: AlternativaPlatform have received several prestigious awards including ‘Best Technology Award’ at the Russian Developer Conference KRI in 2009 and the 2013 ‘Runet Prize’ from the Federal Agency on Press and Mass Communications of the Russian Federation.