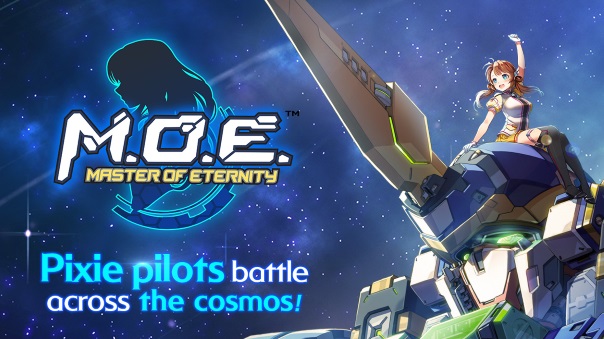 Mobile gamers are now free to pre-register for the fierce mecha action that’s coming in Nexon’s Master of Eternity. Easy to learn but tough to master, this strategy RPG  pairs anime-shaded characters with ferocious, powerful mecha suits to do battle with. A vast universe is plagued by a galactic war between eccentric Pixies which command powerful mecha to do battle with their friends and foes alike.  This global pre-registration is now available for iPhone.