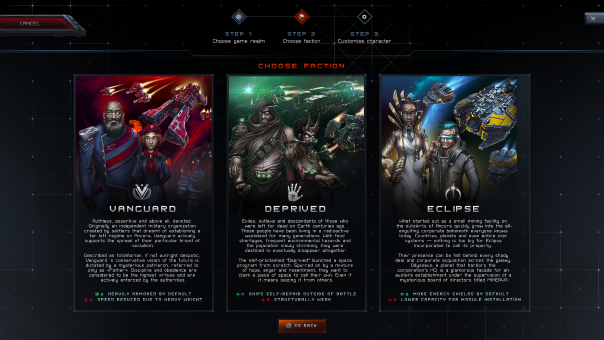 Coming on October 26th will be a small Alpha for Starfall Tactics which will feature a variety of important updates, such as pirate factions, faction progression, basic questing, levels for ships, equipment, crafting and more. During this time there will also be a PVP tournament that will be livestreamed with developer commentary (on the 3rd and 4th of November) which ought to really show off just how far the game has come. More information on the PVP tournament will come in future newsletters from Starfall Tactics, and everyone is invited to take part in this test. Note: During tests, 32bit OS cannot participate. You can register at the link below.