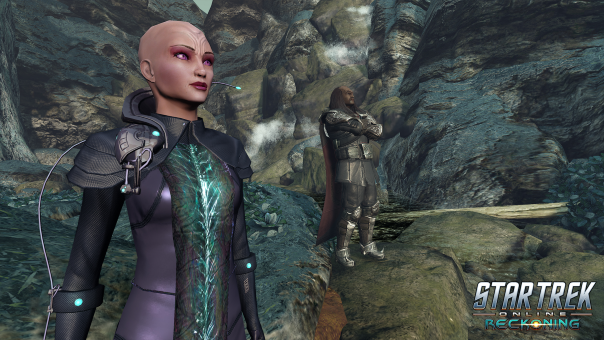 Perfect World Entertainment and Cryptic Studios have announced that Star Trek Online on console will get the Season 12 update on April 18.

Season 12 sends players on a new mission with the Lukari to investigate the Tzenkethi threat in “Of Signs and Portents.”