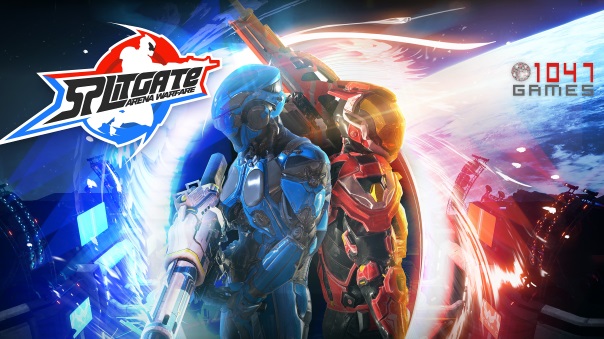 “As Splitgate evolved, we realized that players would be best served with a free-to-play model. We want to ensure that everyone who wants to play has the opportunity to do so,” said Ian Proulx, CEO and co-founder of 1047 Games. “Rest assured this will not detract from its hyper-competitive design – all items for sale in the game are purely cosmetic.”