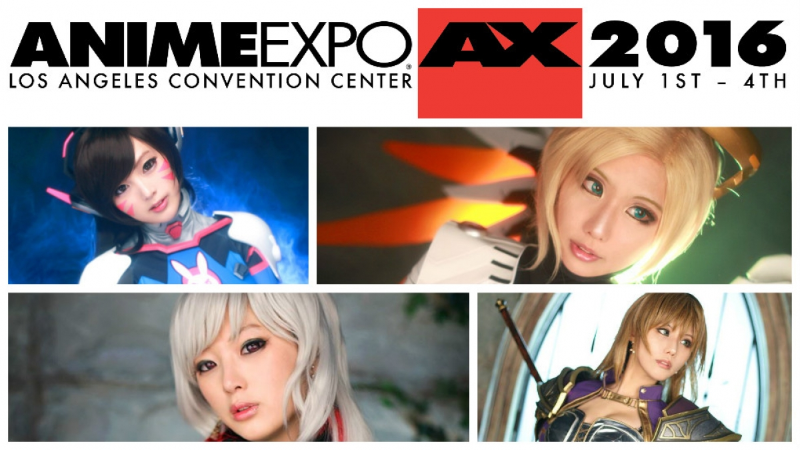 Returning to Anime Expo 2016 is the stunningly beautiful professional cosplay duo of Doremi and Tasha from the South Korean cosplay group Spiral Cats. Famous for their amazingly accurate depictions of video game and anime characters including League of Legends, Starcraft, Blade & Soul and most recently Blizzard’s Overwatch. They have gained international stardom through appearances and partnerships at countless international events, advertisements and broadcasting/reporting on multiple gaming events.

Tasha and Doremi made her North American debut at Anime Expo in 2014 as a Guest of Honor and as a Special Guest at the 2014 League of Legends World Championship in Korea.

During the convention this year, Spiral Cats will be cosplaying as characters from Neople’s action RPG Dungeon Fighter Online (DFO).

DFO is a global online action game that currently has more than 500 million users. At the end of June 2016, DFO is having the biggest update for Anime fans, including remastered graphics and new contents. The game features Anime-like 50 diverse classes with unlimited action combos and epic storyline.