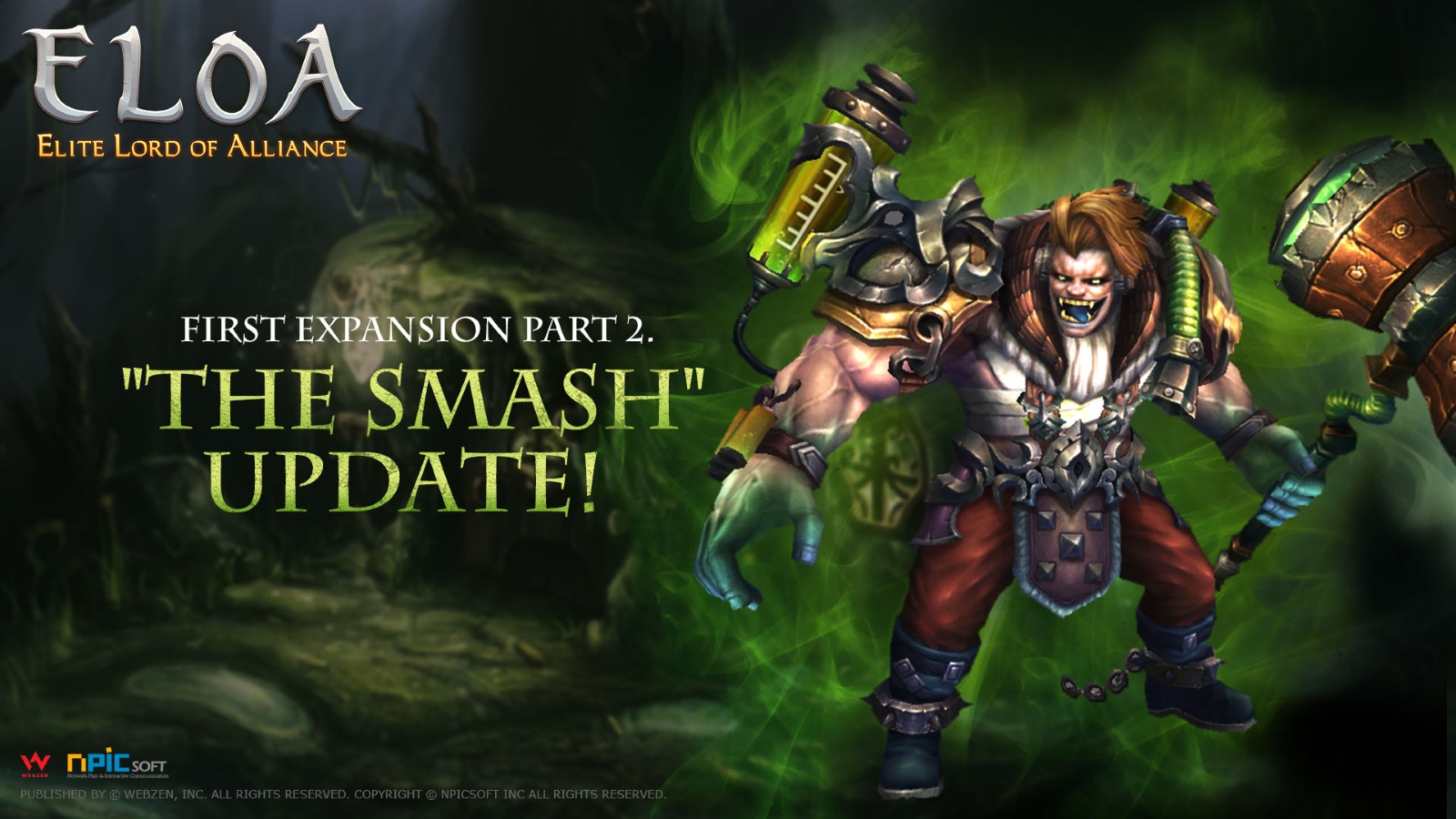 WEBZEN, a global developer and publisher of free-to-play games, announced that its triple-action hack ‘n’ slash MMORPG ELOA: Elite Lord of Alliance released part 2 of its first expansion, “The Smash”.

In the Shadow of Hallucination, many challenges await including explosive traps, turrets and melee-attacking boss monsters that use a poisoning skill. Playing in Hero difficulty will add more enhanced poison traps, and allow the boss monster to spawn “Atrocious Veren Gatekeeper Kou” during battle. Defeating enemies in the dungeon will reward adventurers with special items, including: Pain Savior’s Set/Overpowering Savior’s Set, pants, boots (Normal), Lv. 40 unique pauldrons and armor (Hero).

Along with the new dungeon update, the ELOA team is organising a dungeon clear event from January 12th until the weekly maintenance on January 19th, 2016 (UTC). The first three players of each server who submit their dungeon clear screenshots of both the Spirit Flame Workroom and the Shadow of Hallucination (in the event thread on the official ELOA forum), will get the Honorable Phillos Uniform Collection: A costume that changes their characters’ appearance. Additionally, the best screenshot from each sever will be selected by ELOA’s GM (Game Master).