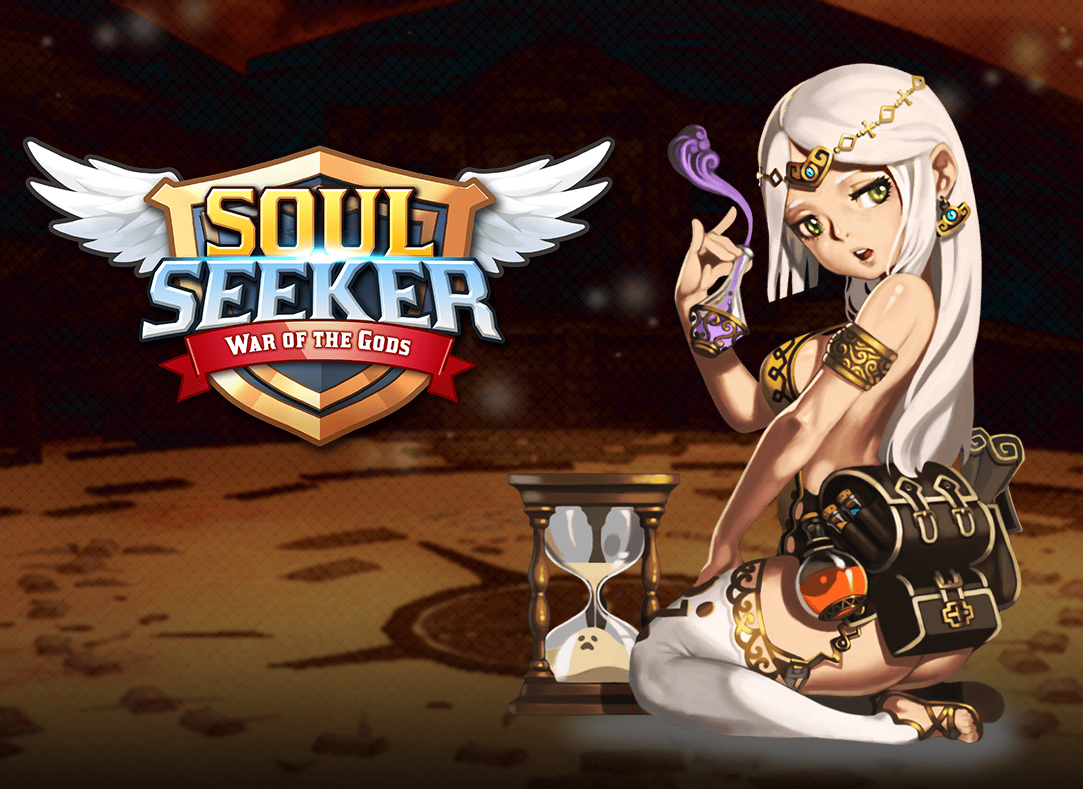 Com2us has announced the latest major update to its hit action RPG game, Soul Seeker. The new update (Version 1.5.0) dubbed Soul Seeker: War of the Gods will add a second Raid Boss to the game, along with the following changes and additions:

New Raid Boss
A second Raid Boss will be added – the Ancient Earth God Sahakan, eternal nemesis of the existing Helcardiz. Raid Boss battles will alternate between the new Sahakan and Helcardiz on a daily basis, but battle time and difficulty will remain the same.

New Costumes
Exclusive new costumes with special visual effects will be added for several awakened heroes. Players will be able to upgrade the new awakened hero costumes to Level 7.

New Sky Island Difficulty Mode
A new difficulty mode, Hell Mode, will be added to the Sky Island. Players will be required to clear all stages in the previous mode in order to enter the Hell Mode, where they will be able to earn enhanced rewards.

Soul Seeker was launched globally on App Store and Google Play in February 2015 with over five million downloads to date. Since the global launch, Com2us has released a great deal of new content for Soul Seeker and continues to roll out new updates for entertaining and dynamic gameplay for its players. Players can look forward to more exciting updates in the coming months that include a 20v20 Guild Battle League and an Auto Battle System for the Raid Boss.

Version 1.5.0 of Soul Seeker is available now on App Store and Google Play.