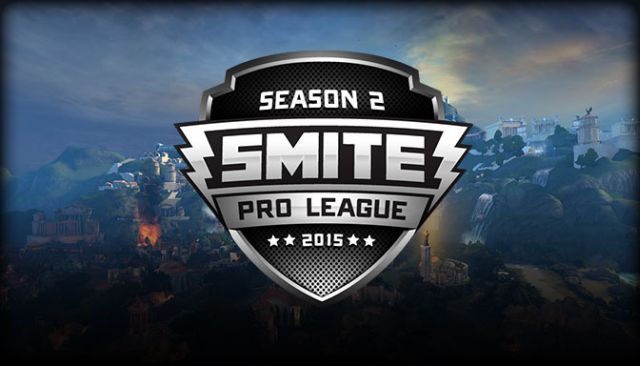 Hi-Rez Studios has recently released new details regarding their season 2 update for SMITE.

The SMITE Pro League has also undergone some changes for Season 2. Throughout 2015, the best teams in SMITE will fight in three different splits (Spring, Summer, Fall). After each split, LAN tournaments featuring the top teams in each region will take place to decide who will make it to the SMITE World Championships.