Shards of War: New Map and a Host of New Gameplay Features 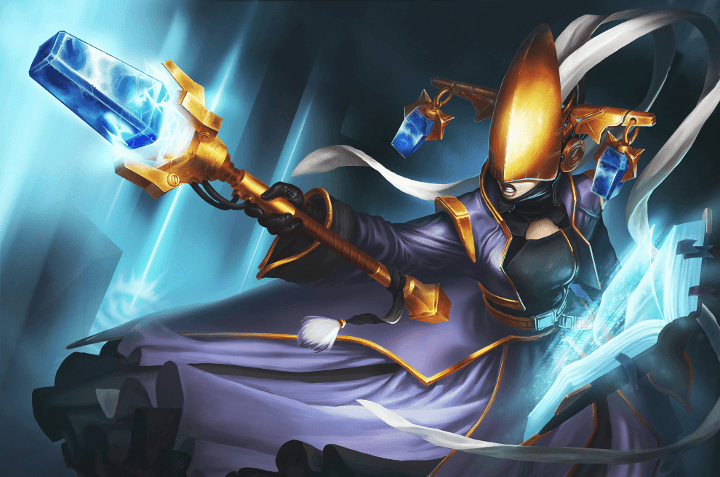 Today’s update to Shards of War, the first sci-fi game in the MOBA genre, expands the battlefield and brings new acoustic dimensions to each fight.

The update introduces the game’s second map, giving players a whole new world to battle for. With Decima, the game’s 18th Sentinel, players have a new character to fight with as well. During combat, the interactive music system reacts to what’s happening, increasing the drama and tension for all players.

Meridian Gate is a rooftop battlefield spanning multiple buildings at the heart of the Prime Shard, home of Sentinels like Gemini and Striker. On this map the headquarters, drones, and towers have all been re-designed to match the branding of two corporate rivals: Aether and the Spiral Directive. While the ultimate goal remains the same (to destroy the enemy’s HQ), there are also a number of new gameplay mechanics:

Battery Drones: Traveling down a set path, Battery Drones make an ideal and rewarding target for players. Each destroyed drone delivers a charge. Once three charges have been gathered, players can enable their team’s Mech Suit.

The Mech Suit: This powerful suit can be piloted by players, giving them access to new skills as well as the Mech Suit’s primary weapon: a devastating cannon. Mech Suits deal extra damage to towers, and can silence and disarm enemy Sentinels.

Battery Drones and Mech Suits are both optional objectives. Deciding when to tackle them, and what to do once the Mech Suit is unlocked, will form a key pillar of each team’s strategy to attack the enemy base.

Shards of War´s 18th Sentinel is out now! Decima is a life-saving support character who also packs a punch of her own. Moreover, her satellite enables Decima to control the battlefield while dealing constant damage to “marked” enemies.

Precision is not always Decima´s main objective. However, both the ‘Morning Star’ and ‘Higher Calling’ skills let her focus on individual targets. The first marks single enemies, making them a target for her satellite. The latter shields allies, allowing them to slow enemies and deal additional damage.

Her true strength lies in helping her teammates to survive and destroy their enemies. ‘Dawn Hammer’ calls down a burst of light that stuns all enemies in the area. It can be used alongside ‘Helio Scan’, which marks all hostile Sentinels in the area, making them targets of her satellite’s orbital attacks. Her ultimate, ‘Daughter of the Light,’ can change the course of a battle by healing all allied Sentinels in the target area.

Shards of War now goes beyond the traditional in-game music seen in other MOBAs—songs that are static, and on an infinite loop. With the launch of the second map, a brand new music system has been implemented, which adapts what the player hears according to the situation.

When a team is struggling and losing ground, the music changes to a tense and darker variation. If the tide turns, the track becomes much more uplifting and motivating. The more towers the team destroys, and the lower the enemy headquarter’s energy bar gets, the more dynamic and upbeat the music becomes.

“The music is reacting directly and in numerous variations to what happens in Shards of War”, says Bastian Seelbach, Audio Lead at Bigpoint. “This makes the gameplay much more intense and lets the music reflect and push the player actions.”