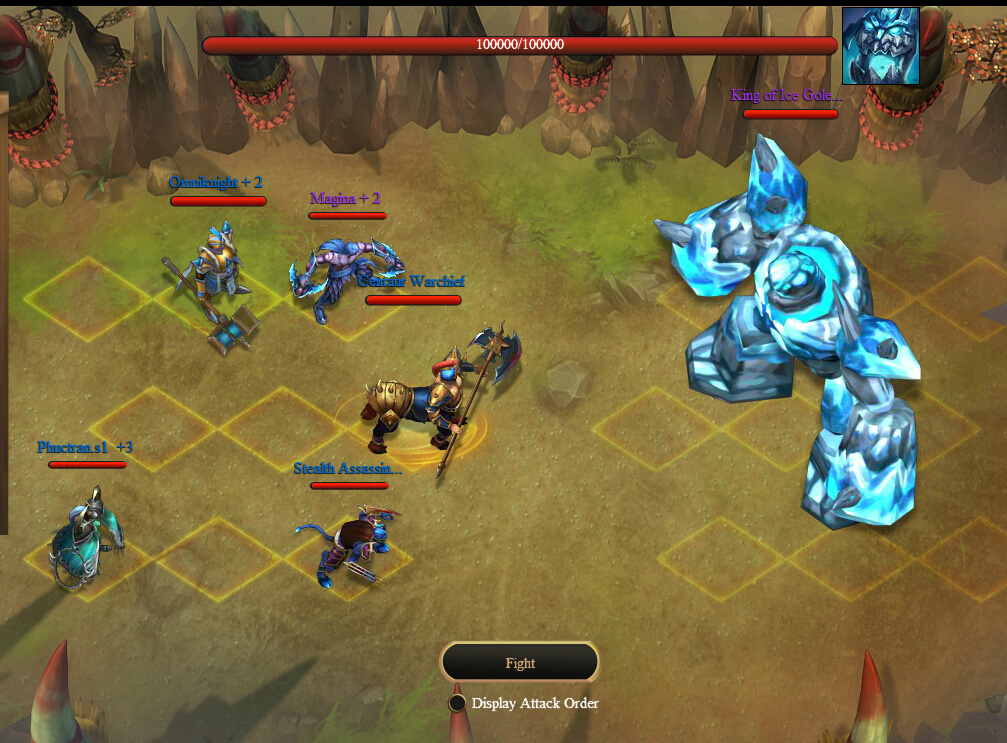 Sentinel Heroes Studios today announced the launch of Sentinel Heroes on Armorgames.com, one of the best online games websites. From now on, players can join the turn-based strategic role-playing game with an Armorgames account directly. The release comes with some new features including League War and World Boss battle!

League War is the hotly anticipated “League VS League” battle. It’s million people’s war. All league members can join to win some credits for their own league. And the League winning the most credits at the end of the event will be the winner and get loads of league wealth as reward. It’s also one person’s war. Every league member will face a worthy opponent from a different league and have to face another opponent immediately after defeating one. No time to restore HP or Mana, no help from friends or any other league members. So every player needs to fight for themselves and their league at the same time.

The World Boss battle is a server wide event. The goal is to seal the King of Ice Golem, one of the most powerful ancient creatures in Orson Land, who will revive at 16:00 – 16:30 (Orson Calendar) every day. All players can join the event to help and get some rewards. The player who kills the boss will get a large amount of coins.