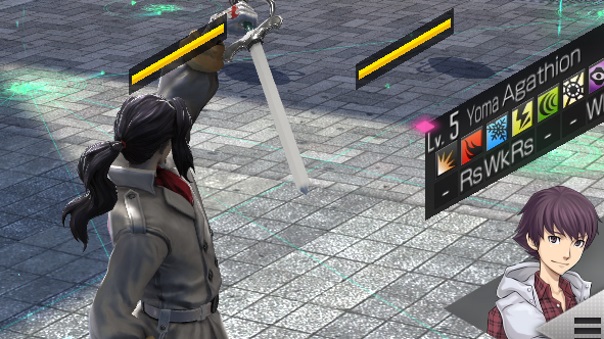 Shin Megami Tensei fans rejoice! The pre-registration for Shin Megami Tensei Liberation Dx2 has begun globally. Based on the Shin Megami Tensei series by Atlus, this mobile game will feature demon summoning, negotiations, and fusions, alongside 3D dungeon exploration. Liberation Dx2 is already out in Japan, and this will be the first time that an English version of the game is globally available to both Android and iOS users. Users can take advantage of enemy weaknesses in combat with the press-turn combat system, and Demons can be conversed with via negotiations, and strengthened by combining them with the fusion system.