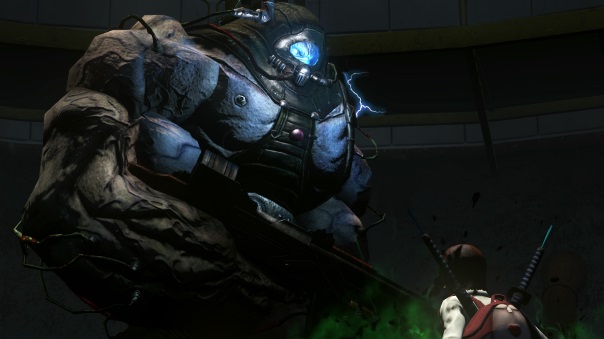 Last month we returned to Tokyo in Secret World Legends, which offered new content, a new area, enemies and a mysterious story to unfurl. Today, that story continues with Tokyo: Beyond the Wall, moving into a more bizarre direction. A city utterly devastated, many parts of Tokyo are under strict quarantine. It’s time to go even further to find the answers you seek. In the second update, new areas of the city will open, from the Kaidan Docks where something unsettling lurks to the neon-bathed “Dream Hotel” which may hold untold secrets. Funcom’s turning the dial up to 11 with this update. The third and final Tokyo update will be released later this year, bringing the storyline in Secret World Legends fully up to par with the storyline in The Secret World. All the content updates released for Secret World Legends are completely free-to-play and accessible to anyone who plays the game.

“The infested sectors beyond the wall feature hours of additional content,” says Game Director Romain Amiel. “That includes new characters and locations, as well as a captivating storyline that dives deeper into the rabbit-hole and never looks back. This second Tokyo update truly shows that Secret World Legends is the online game to play if you are looking for a deep, dark, and modern storyline that you can enjoy together with friends.”