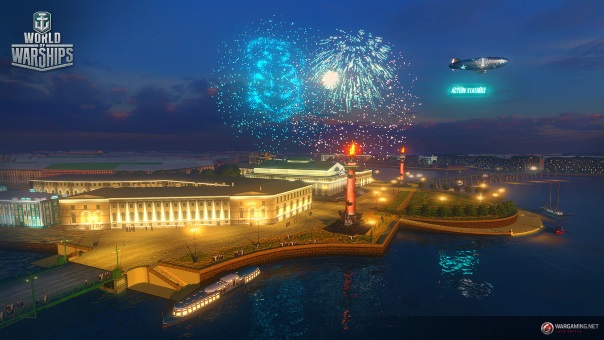 Happy Birthday, World of Warships! They’re celebrating their second anniversary and they’ve gone from strength to strength, with many thanks to the overwhelming support of their community.  Starting with ten maps and ninety ships from Japan and the US, players can now tackle nautical combat with over 228 ships that span ten nations and over thirty battle arenas! Over the course of September, players can take part in a variety of events to help celebrate!

“I’m really excited about the sheer amount of work the team has done over two years,” said Arthur Plociennik, World of Warships Executive Producer. “We’ve stepped up our game by cooperating with our players and channeling their feedback to improve and evolve their experience. So far, we delivered 70 updates and have big plans of moving further.”