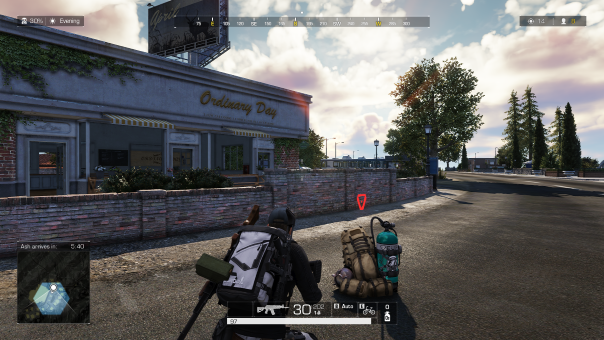 Aurora Studio will be at Gamescom this year with Ring of Elysium, giving players a chance to peek at the next Adventurer Pass season. They will also see season 4 characters cosplayed, and watch some influencers go head-to-head in the new Ashen Eye mode. There are also in-game gifts to acquire! At booth #6 on the Gamescom floor, Ring of Elysium will be holding their exhibition. Esports fans will be able to see some of their favorite influencers from Germany battle it out in the game’s newest mode Ashen Eye. The live esports tournament will be taking place at the Ring of Elysium exhibition throughout Gamescom. Ashen Eye is the new mode that shakes the game up, by having players struggle for oxygen in the ever-moving Ashen Eye safe zone, instead of a constantly shrinking map.