Rappelz Epic 9.6: The Siege of the Citadel Arrives in March 2019 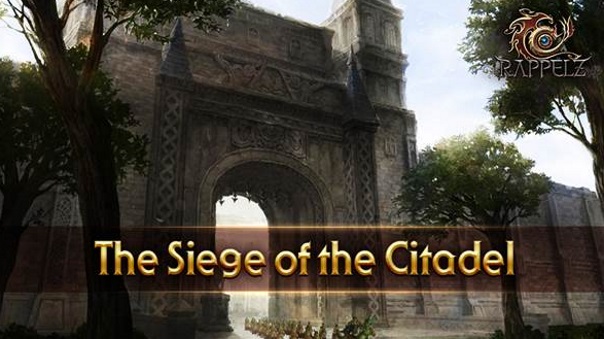 Rappelz Epic 9.6: The Siege of the Citadel officially has a release date from Webzen’s European/American servers. Slated to go live on March 19th, 2019, it brings with it a host of new features and a continuation of the Epic 9 saga. The expansion will bring an entirely new location to Rappelz: a citadel built on the ruins of the Rondo Arena, just outside the city of Rondo. Players will be able to besiege the Rondo Citadel once a week. Only guilds can participate in the Siege, independently from the level of their members, and rewards will be distributed based on how fast each guild completes the challenge.

9.6 will also mark the return of the classic pets, by adding a brand new creature along with its fixed set of skills. This will be the first one of the new Epic class. Also, guilds will finally be able to use guild buffs on their creatures. The main focus for 9.6 is class balance however, with several classes receiving reworks. This includes Void Mage, Slayer, and Templar, which were highly requested by the community. There will also be bug fixes, UI improvements, and much more.