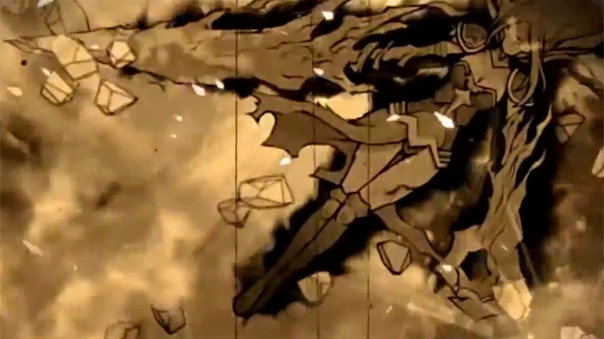 WarpPortal is proud to announce their forthcoming update to Ragnarok Online 2: Legend of the Second, titled NOEL. This update will introduce the first non-human playable race in the Ragnarok franchise history, the Noel, debuting September 11th, 2013.

“The new options for both looks and play-style options is what I’m most looking forward to,” states Jason “Heimdallr” Koerperich, “cute immortal devil-elf children wielding death magic, with a beautiful and tragic story; what’s not to love?”

The Noel Update is slated to be released September 11th 2013, and will give players the chance to play the game as the Noel, an Elf-like race. The Noel will begin the game as Alters, using melee attacks as well as area ranged attacks to defend themselves. At level 25 they can choose to become Crecentia, using many of their Alter skills with the addition of debuff skills, or Soul Makers, giving up their Alter skills for death magic, healing capabilities and strengthening buffs.