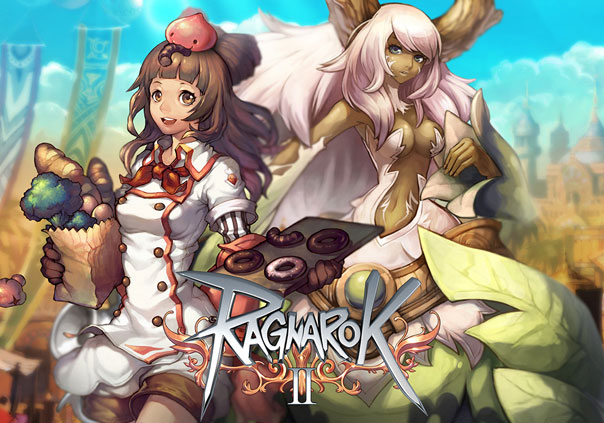 Ragnarok Online II is a free-to-play fantasy MMORPG from Gravity and Asiasoft Online, and the sequel to the original Ragnarok Online. The game allows players to choose from five classes and take on quests and instanced dungeons, engage in crafting, participate in PvP, and much more.

Five Classes Choose from the five classes of Swordman, Magician, Archer, Thief, and Acolyte, each with their own sub-classes.

Card and Khara Systems Utilize Ragnarok Online II’s upgraded card system to give your character special traits and abilities, and take on the game’s Khara challenges to gain boosts to your stats. PvP Participate in 1v1 duels or take to the Arena for random PvP.

Swordman – Swordsmen are trained since childhood and are experts in handling ‘auras’. The power of ‘auras’ can be focused onto swords and armor to enhance their abilities. They also take the role of a tanker, standing in front of their allies to defend them against enemy attacks, as well as inflict extreme damage on the enemy. They can change jobs at level 25 to either Knight or Warrior.

Swordman – Knight – Knights are heavily trained through the Prontera Knights’ strict education and strongly values rules and principles. They know how to handle ‘auras’ skillfully through systematic battle training and also can use their shields as a battle skill. In order to change your job to a Knight at Level 25,look for High Knight Reord in Prontera

Swordman – Warrior – Warriors are experienced mercenaries who have honed their skills on countless battlefields.They carry great swords and are capable of skillfully defending themselves from enemy attacks. Their experience allows them to mow down enemies on the battlefield as though it were second nature.In order to change your job to a Warrior at Level 25,look for High Venatu, the Warrior Drillmaster in Prontera.

Magician – Magicians are people who can handle all the elements of the world at their fingertips.They are the ones nearest to nature’s truth and can detect powers that is invisible to others. They have mastered how to effectively manage their mental strength through training and can often absorb powers from surroundings to replenish their own mental powers. You can change jobs to either Wizard or Sorcerer after level 25.

Magician – Wizard – Wizards are professional sorcerers who practice in magic research and are trained at the Magic Academy at Geffen.They are especially specialized in flame magic that will set opponents ablaze. Can also summon a flaming meteorite or create huge explosions.In order to change your job to a Wizard at Level 25,look for Flame Wizard, Lucy in Prontera

Magician – Sorcerer – Sorcerers are those that awakened by the powers inherited through ancient bloodlines or affinity with spirits.Their affinity with nature helps them use the powers of nature freely, and summon spirits to aid them in battle or to heal their allies.In order to change your job to a Sorcerer at Level 25,look for Great Sorceress, Stia in Prontera. In order to change your job to a Wizard at Level 25,look for Flame Wizard, Lucy in Prontera

Archer – Archers are the descendants of Ancient Payon, protecting the forest and animals within it.Their powerful archery and excellent physical strength are enough to oppress any foe.They can change jobs to either Ranger or Beastmaster at level 25.

Archer – Ranger – Rangers are the honorary archers of Payon known for their extraordinary skills in archery.They use trained falcons and traps to lure enemies and are key to holding dominance in battle. In order to change your job to a Ranger at Level 25,look for Lynn the Forest Leader Ranger, in Prontera

Archer – Beastmaster – Beastmasters are known for their strong bonds with beasts among Payon descendants.They inherit the powerful strength of beasts to boost their physical strength and defeat their enemies. They can also transform into beasts and manifest all their abilities.In order to change your job to a Beastmaster at Level 25, look for Shutis the Beast Mistress, in Prontera

Thief – Thieves are professional combatants that handle poison, disguises and assassinations.They poison their opponents and trick their enemies by hiding in the shadows.They can change jobs to either Assassin or Rogue once level 25 is achieved. Thief – Assassin – Assassins are professionals in assassination.They are especially known to form contracts with Shadow Devils to learn Shadow skills secretly handed down through the Assassin Guild. Their powers exceed any living human being.In order to change your job to an Assassins at Level 25,look for Hiryu the Blood Red Assassin, in Prontera

Thief – Rogue – Rogues have powerful bodies and splendid techniques with daggers that help them conquer the dark side. Their chain skills resemble beautiful dances that bewilder their opponents. They use special potions to enhance their abilities temporarily.In order to change your job to an Rogue at Level 25,look for Rokpanmatz the Night Watcher, in Prontera

Acolyte – Acolytes are apprentices that follow the holy ways of the Odin Orthodoxy.They use Holy Powers to eliminate enemies, heal allies and can enhance others’ abilities through beautiful gospels and blessings.Acolytes can change their job to either Priest or Monk once level 25 is reached.

Acolyte- Priest – Priests are official acolytes with godly powers based on their strong faith.Priests can call upon a holy Archangel and display a showing of transcendental abilities. They are punishers from the Odin Orthodoxy and judge evil under the name of God.In order to change your job to an Priest at Level 25,look for High Prietess Tany, in Prontera

Acolyte – Monk– Monks are Acolytes that moved away from the Odin Orthodoxy way of silence and prayers, taking the path of meditation and asceticism to enlightenment.Not only do they have strong physical strength due to endless training, they can also freely control their internal powers.In order to change your job to an Monk at Level 25,look for Red Lotus Monk Pei, in Prontera.

WarpPortal is delighted to welcome Brazilian players to the adventure MMORPG Ragnarok Online 2!

WarpPortal is proud to announce their forthcoming update to Ragnarok Online 2: Legend of the Second, titled NOEL. 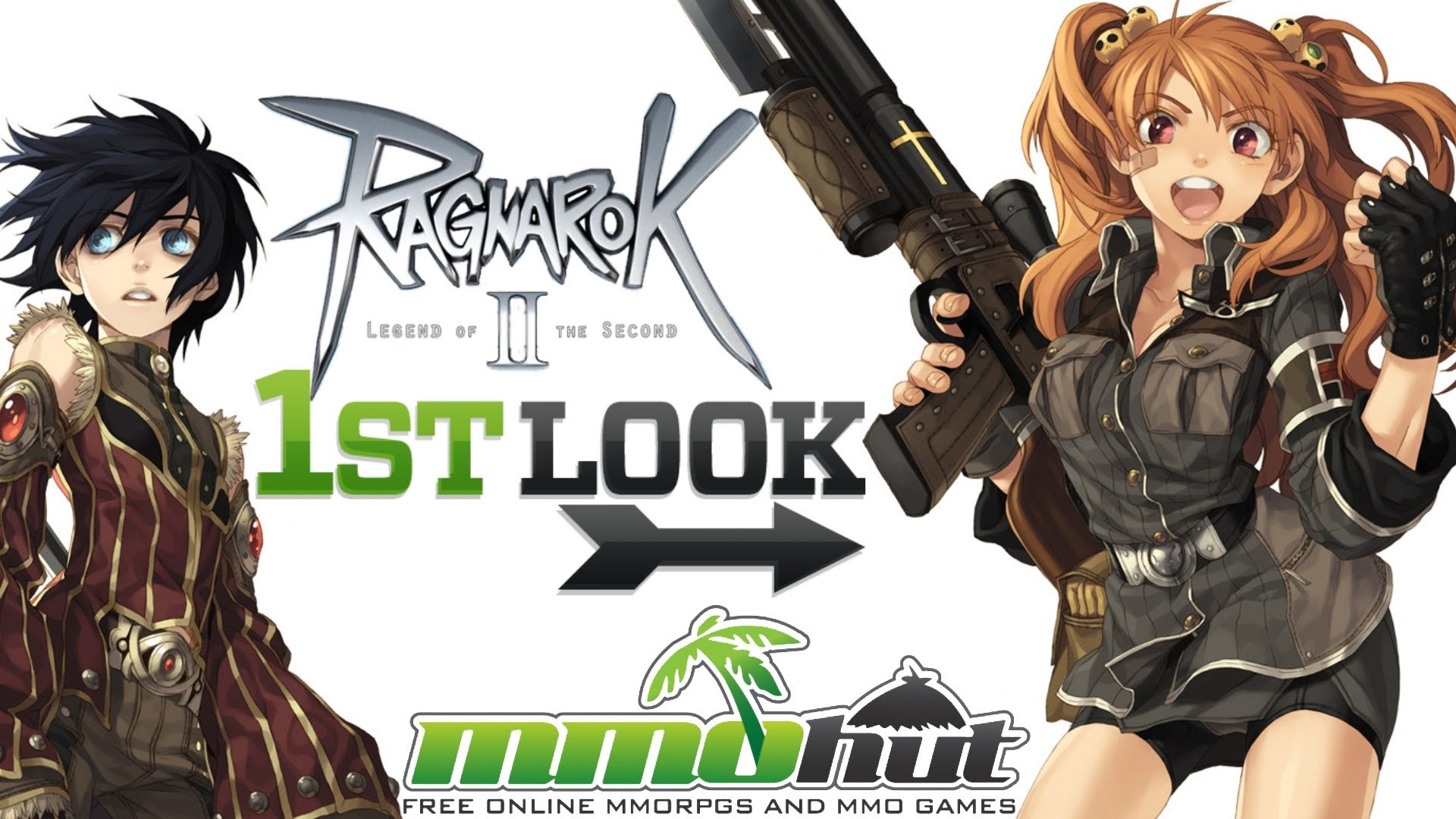