PUBG Mobile Announces Collaboration with ‘Godzilla: King of the Monsters’ 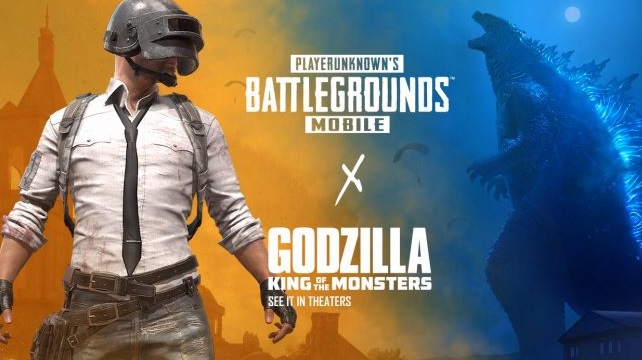 Tencent Games and PUBG Corporation announced recently that they are teaming up with the upcoming Godzilla: King of the Monsters film. A ferocious event is coming to PUBG Mobile, where players can discover ominous in-game clues of Godzilla’s thunderous arrival. Coming to theaters May 31, 2019, the new story follows the heroic efforts of the crypto-zoological agency Monarch as its members face a battery of god-sized monsters, including the mighty Godzilla, who collides with Mothra, Rodan, and his ultimate nemesis, the three-headed King Ghidorah. More information on this crossover will be available soon.