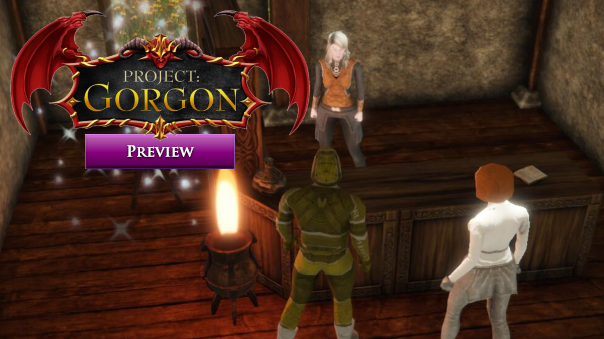 The term sandbox has been thrown around a lot, but more often than not when you look further into a “sandbox” game, it isn’t truly sandbox. It may have some elements of sandbox games, but most of the time it still sends the gameplay through a linear path. Project Gorgon is a game that tries to go back to sandbox games as we know them, one that truly allows you to forge your own path and play it exactly how you like it. The Kickstarter for Project Gorgon ended over two years ago, and right now everyone is able to try the game and help squash the bugs.

Jumping into the game you are thrown right away into an intriguing story, which I personally like a lot. Right from the moment I woke up on the beach of an island, I felt immersed into this strange world I happened to be in. Who was I, and what was I doing there? It didn’t take too long to find the answers to these questions; the game truly tries to get the player interested in both the story and the world you’re living in. The island was once a testing ground for the best fighters, but is now now a deserted place with a lot of dangerous monsters. 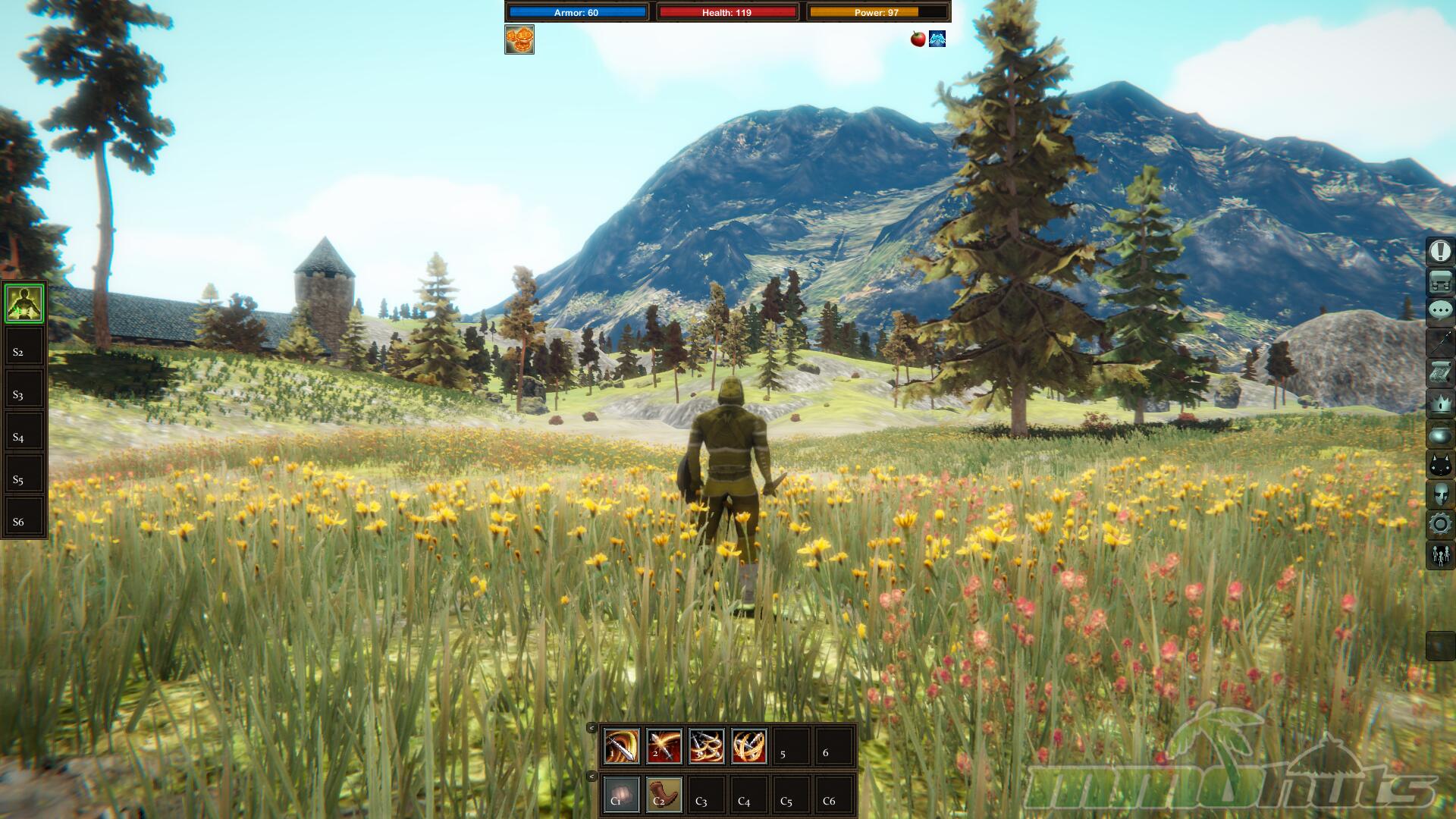 Something I really loved back in the day was that you actually had to read quests and figure out what was going on. MMOs in this day and age usually tell you the objective in some separate box on the side of your screen, and place an icon on your map of where to find your quest objective. It gives you this tedious boring walking simulator where you are essentially just blindly following areas, or in some games, even a line on a ground. Project Gorgon brings back the oldschool system where you will actually have to read in order to figure out what is expected from you. Most quests aren’t just running somewhere and killing a few monsters, you actually have to get your bearing. And when you finally figure out how to leave the starter zone, you have  experienced exactly why older RPGs were a lot more immersive.

Trust me when I say the game can be challenging, and not because of the mechanics, because they are very simple. Think Runescape with a mixture of modernized controls. How your Persona progresses also reminds me a lot of Runescape. I know it’s weird to compare games like this, but Runescape is my personal experience of how character progress was done back in the day. Doing the same interaction, be it fighting or crafting, will slowly level up your skills and progress your character to unlock more skills and equippable gear. The game is challenging, however, in the sense that knowledge is power. Interacting with random NPCs you will find all over the place is a great way to learn where the dangers lie, where the boundaries for your current character are, and sometimes what you have to do to proceed through the storyline or a side quest. 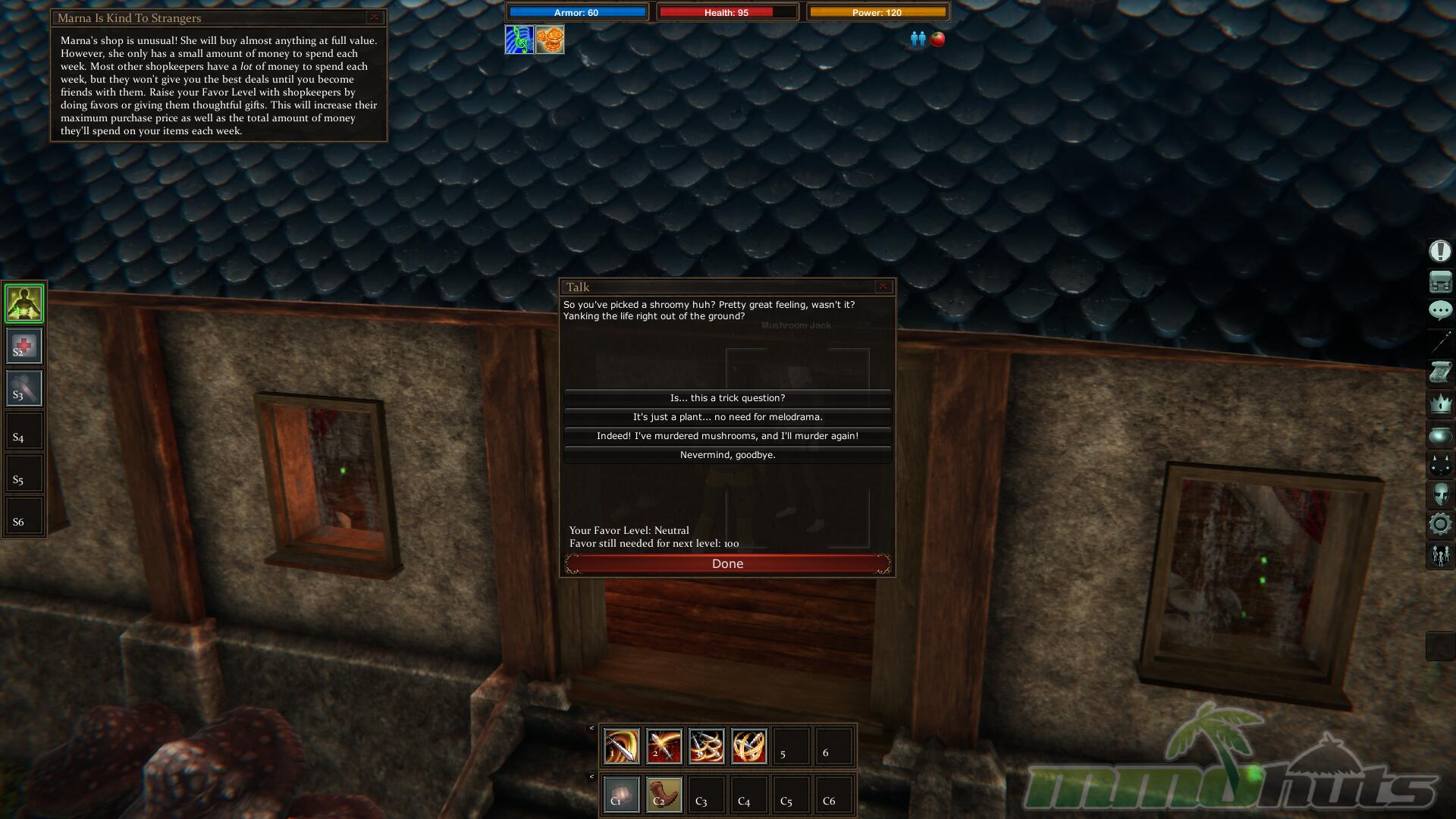 Wandering the world several hours later, the progression I made wasn’t necessarily seen back on my character itself, but I was a whole lot wiser of where exactly I was. Now I don’t want to spoil too much of the story, because I found the story myself very intriguing and I don’t want to ruin the same immersion I got from playing the game, but let’s just say that for the character and you personally, the world around you is a complete mystery. It is greatly translated in the quests and the path you are sent on. After going through my first town and talking to the locals, I decided to help a few of them out and explore the world in the same progress. What are now in this day seen as ‘Easter eggs’ in a game, used to be hidden quests or paths or other interesting places that could be found all over the world, and Project Gorgon has many of these that will make you scratch your head and wonder what is going on.

While the game does a great job of telling a story and getting you immersed, I did think that the game itself still felt a bit old. It felt like it’s already been out for at least ten years, and that is a bit strange for a game that is still in beta and only just came out for people to test. The graphics are very outdated, and even the interface looks very simple and poorly done. It definitely isn’t a game you will play for its fantastic graphics and flimsy effects, it’s all kept very simple. Although the funding for the game wasn’t all too large, it is the one thing that personally put me off from playing the game some more. 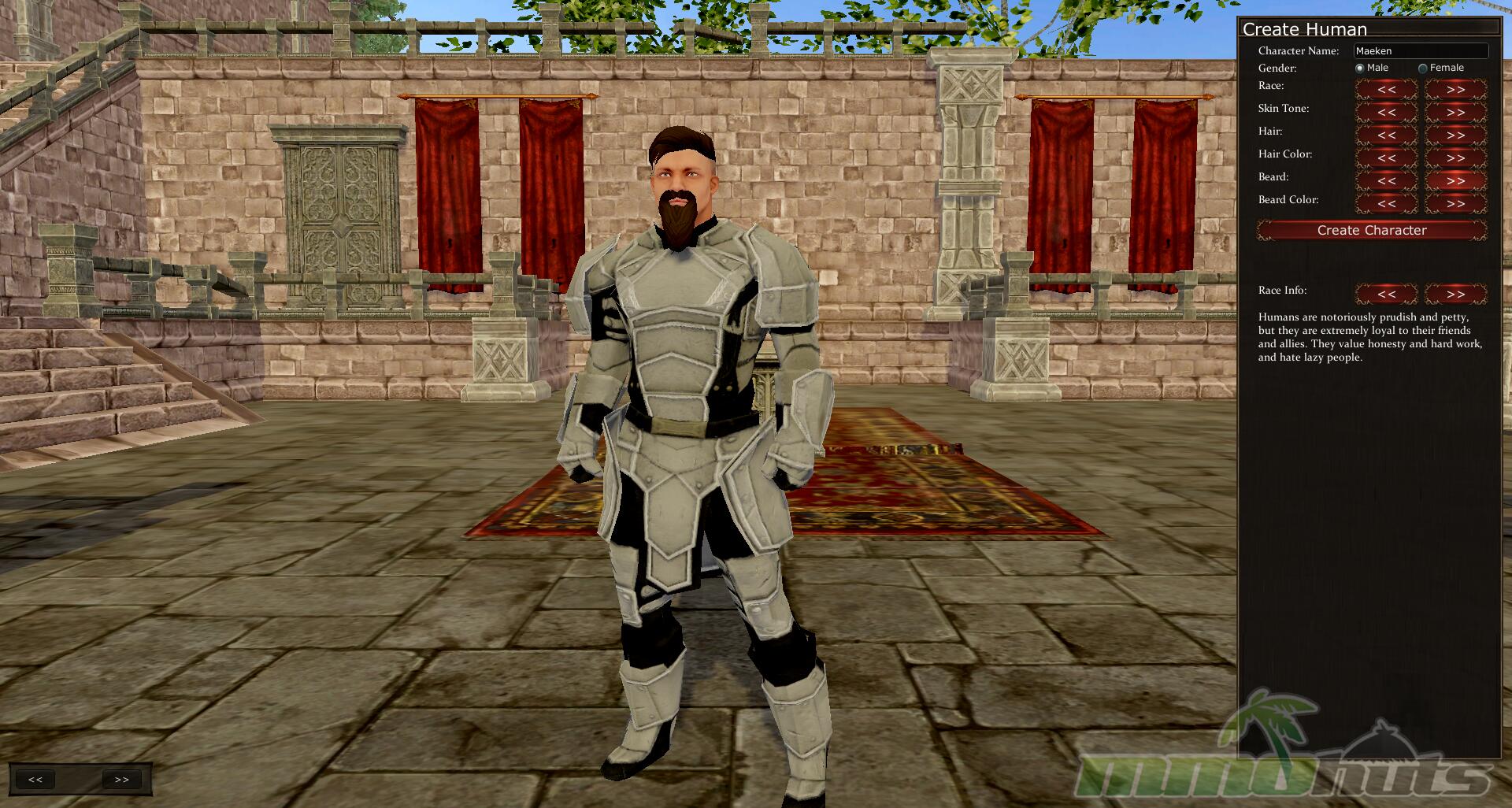 Project Gorgon looks very promising, but as I just mentioned it does have its faults. If you love a story that immerses you right away, Project Gorgon does a very great job of throwing you right into an immersive and interesting game. The controls are not all too special, and although not its biggest issue, the character progression and mature and tight knit community definitely make up for it. I myself have enjoyed running around, trying to figure out my bearing and what the quests asked of me. In the progress I found very interesting places and truly enjoyed the experience, but I do understand why the game can turn a lot of people off. It’s not this roller coaster ride where you have to rush from one level to the max the fastest so you get to raid with the big boys. Project Gorgon focuses more on giving you a fun time every time you log in, be it either to play for only a few minutes, or hours at a time.