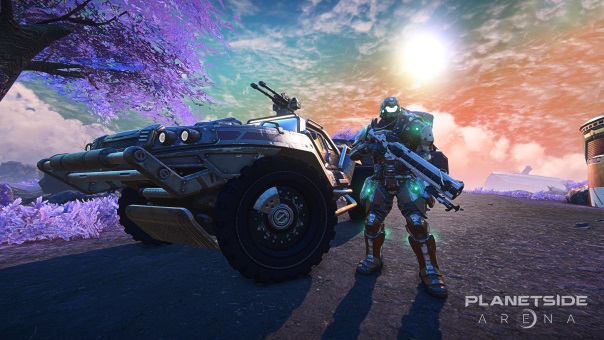 Daybreak Games has announced today that PlanetSide Arena, their upcoming multiplayer arena shooter has a new release date. The PC launch date is now March 26th, 2019, as while they have made progress, they are not quite ready to bring it to life quite yet. They have hopes to make it a huge part of the PlanetSide series, decided to take extra time to give it the attention it deserves. In a recent development letter, they also announced that the closed beta begins on January 30th, 2019. The Founders Season, which is exclusive to pre-order purchasers, will also begin on February 20th, 2019. The Season 1 of  PlanetSide Arena will ultimately begin on March 26th, 2019.