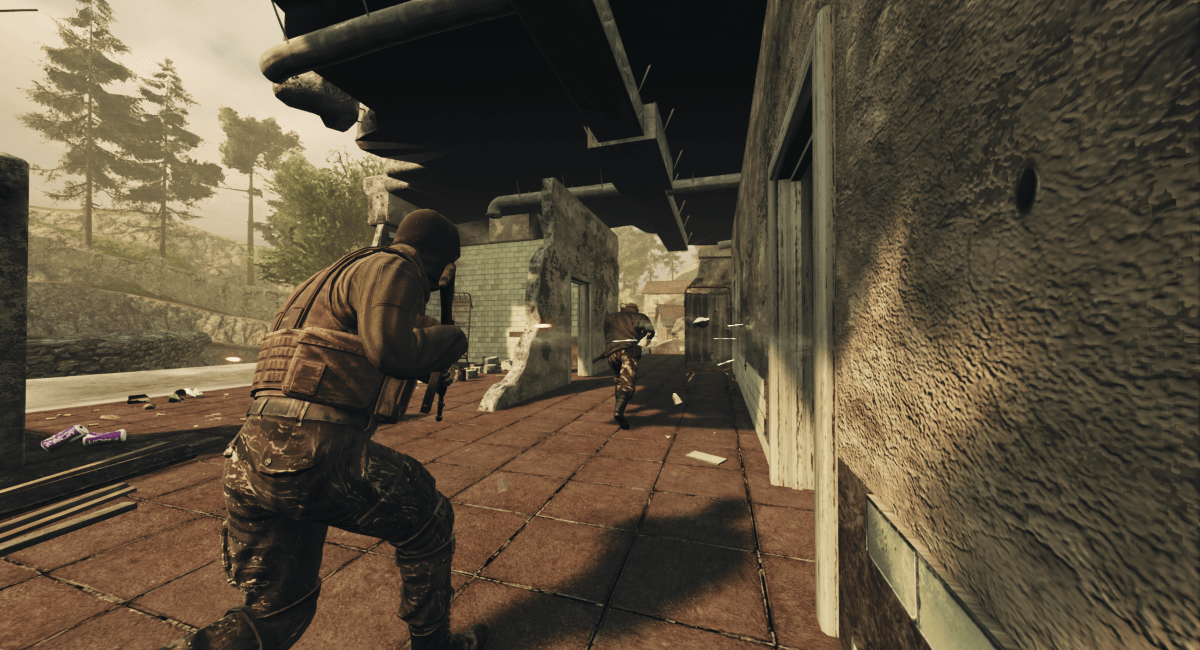 SOF Studios, an independent developer comprised of both armed forces and game industry veterans, has released H-Hour: World’s Elite™, a tactical, team-based military shooter, via Steam’s “Early Access” program. The game has been in private testing this Spring and heads to Steam as a pre-alpha, community-focused build.

H-Hour: World’s Elite has already drawn a strong group of more than 10,000 early supporters on the forums at www.sofstudios.com that has helped bring the game to Early Access. New players are invited to join in and help shape the future of the game with their impressions, feedback and ideas. The game can be found online on Steam at http://store.steampowered.com/app/293220/ for $24.99 U.S.D.

“H-Hour: World’s Elite is truly a community-led project, with long-time fans of games like Delta Force and SOCOM already providing incredible feedback and ideas to help shape the future gameplay and features of H-Hour,” said Tom Flanagan, Co-Owner and President, SOF Studios. “Steam’s Early Access platform allows us to engage with an even broader community of players who want to share their experience and opinions. We hope everyone interested in reviving the military shooter genre will download H-Hour and help us build the game that they will love to play with their friends for years to come.”

The Early Access version of H-Hour: World’s Elite will include the main framework for the multiplayer experience, including lobbies, 8-v-8 matches, several maps, two game modes, and weapon and armament selection for characters. The game is currently in a pre-alpha state, so players looking for a full-featured game, without bugs, are encouraged to wait until the game’s official release in the future. However, players who enjoy having a real voice in shaping the games they play will find a thriving and excited community of like-minded gamers driving the development of H-Hour alongside them.