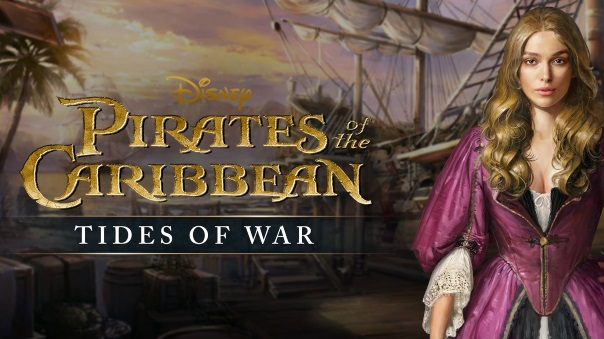 A new update has come from Joycity for Pirates of the Caribbean: Tides of War, featuring a new tier-5 tactician. Juliana Perez can now be obtained by clearing the Edge of the Abyss, which is the most difficult challenge in Cave of the Abyss. This can be unlocked through Stage 30 on Hard Mode. Players can also look forward to new raid monsters and alliance researches. When they hit Pirate Hall Level 28, an option to craft scrolls for advanced raid monsters will then unlock. Other updates include S-level merchant ships and notorious pirates, tier 9 master equipment, and max level expansions for unique and common ships.

For players that have taken a break from the game for over a month, a new support system awaits for them, that will create a new captain on an existing account. The various events and rewards will let you set sail once more with some treasured earnings already at hand. The developers have also been listening to feedback from the playerbase, to make sure they include quality-of-life improvements to the chat system and event announcements. In addition to those, the Lair now not only serves as a place of refuge but also an area to store unused crew members that can’t find a spot at the Tavern.