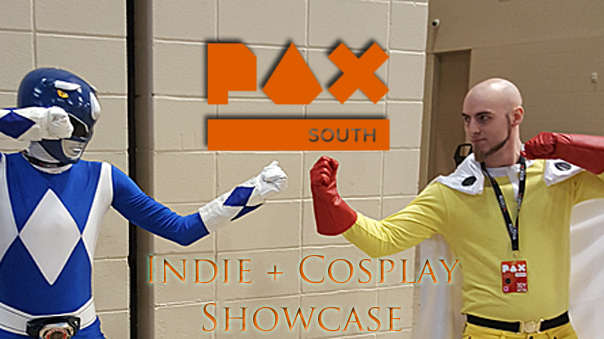 I have to say, the list of developers at PAX South 2017 really surprised me! I didn’t see the huge Texas developers like Gearbox at all! I know Robot Factory were busy too, but I was a little disappointed they weren’t there! There were some big names there, though – Nintendo showed off the Switch for example. But for the most part, PAX South remains the home to highlight indie games. I love that though! There were so many fantastic games that were on display that we could not possibly get to, except on my last day where my mission was to find as many things as possible that need to be noticed.  So with that in mind, let’s talk about some indie games!

That’s not always an easy thing to do. So, being able to play a strategy board game, in a franchise as fun as Soda Pops Super Dungeon Tactics, makes me very happy. In fact, they are going to have new levels soon, and quite a bit more content that will be worth seeing! 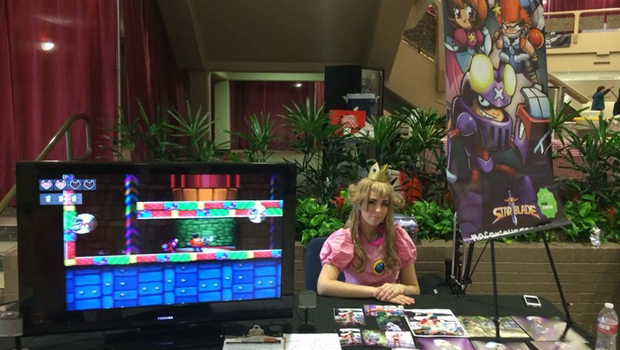 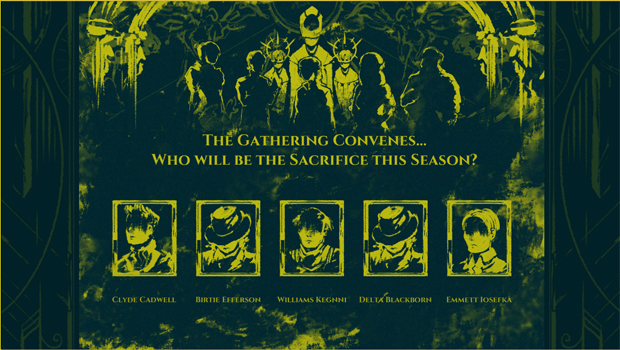 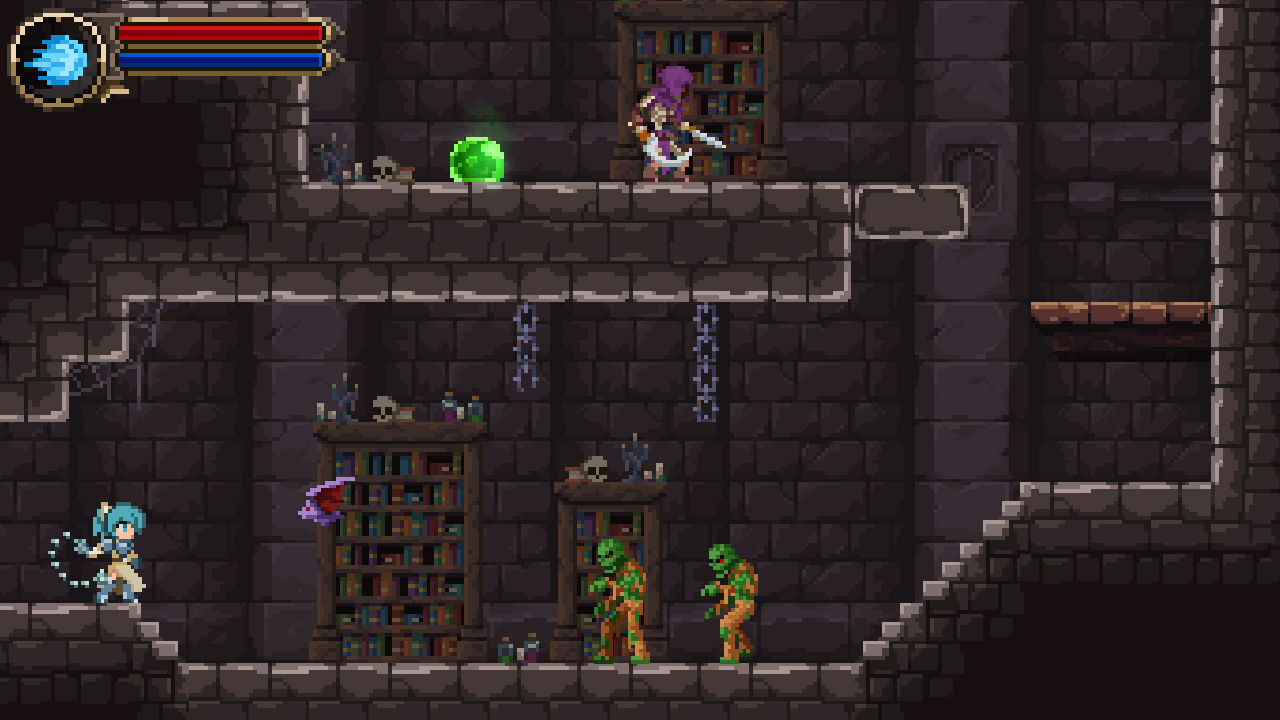 One of the most important, most difficult parts about being an indie developer is finding an audience and exposure. How else are people going to find these amazing up and coming games without a bit of help? That’s what my goal was here; they are definitely titles that deserve to be seen by a wider audience.

And finally – it’s time to enjoy the tons of great cosplay that was available at the show this year!